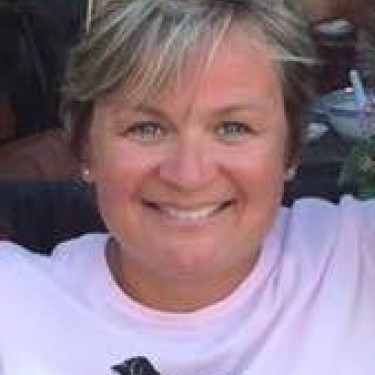 Katie Hawke joined the Department of Exercise and Sport Performance at the University of New England in 2008. She came to the University from Springfield College, where she was an Assistant Professor of Physical Education and the Head Women’s Lacrosse Coach. During her four-year tenure at Springfield College she led her team to back to back NEWMAC conference championships and two trips to the NCAA tournament. She was named NEWMAC Coach of the Year twice and was an IWLCA Regional Coach of the Year in 2006. Hawke worked with undergraduate and graduate students working towards their teaching licensure in Physical Education and their coaching certification. Other previous faculty appointments include visiting lecturer positions at Mount Holyoke College and Elms College. She also held Head Coaching positions in Field Hockey and Squash; she was voted NAC Coach of the Year in 2000, in Field Hockey, at Elms College. Hawke moved to the United States in 1999 to pursue a Master of Science degree as a teaching fellow at Smith College, graduating in 2001. Before her move to the U.S., she was Head of Girl’s Physical Education at Queensbury School in Bradford, England. Hawke received her Bachelor of Education in 1992 with Honors in Physical Education from Leeds Beckett University, England. Her current teaching interests include Motor Learning and Performance, Sports and Exercise Psychology, and Coach Education. Hawke oversees the Coaching minor at the University and is the Coaching Internship Coordinator.  She is actively involved in Service Learning, offering students experiential learning opportunities with local underprivileged youth populations.

Hawke has also served as an Assistant Women’s Lacrosse Coach at Bowdoin College since the 2009 season. She has been instrumental to the program’s success qualifying for the NCAA tournament on five separate occasions, including the program’s first-ever trip to the NCAA Championship where they finished as runner-up in the Division III Championship in 2011.