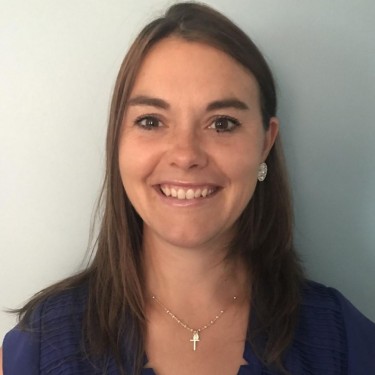 Merissa Newton moved to Maine from Washington, D.C. in September 2015. She has been teaching philosophy since 2008, and has been at the University of New England and Southern Maine Community College since 2016. Her research and teaching interests include philosophy of science, philosophy of religion, ethics, and phenomenology. In her spare time she enjoys going to the beach/hiking with her husband, foster daughter, and puppy, as well as doing some occasional ballroom dancing in the local area.