Democracy has long been considered an ideal state of governance. What if it’s not? Perhaps it’s not the end goal, but rather, a transition stage to something better that technology can help us get closer to. Drawing from conversations with strangers around the world and from more than 30 countries, Papacharissi discusses what democracy is, what it feels like to be a citizen, and what can be done to reimagine democracy.

Zizi Papacharissi is Professor and Head of the Communication Department, Professor of Political Science at the University of Illinois-Chicago, and University Scholar at the University of Illinois System. Her work focuses on the social and political consequences of online media. She has published ten books, over 70 journal articles and book chapters, and serves on the editorial board of fifteen journals. Zizi is the founding and current editor of the open access journal Social Media & Society. She has collaborated with Apple, Facebook, Microsoft, and Oculus and has participated in closed consultations with the Obama 2012 election campaign. She sits on the Committee on the Health and Well-Being of Young Adults, funded by the National Academies of Science, the National Research Council, and the Institute of Medicine in the US, and has been invited to lecture about her work on social media in several universities and research institutes in Europe, Asia, Africa, and the Americas. Her work has been translated into Greek, German, Korean, Chinese, Hungarian, Italian, Turkish, and Persian. Her latest book is titled After Democracy: Imagining our Political Future. 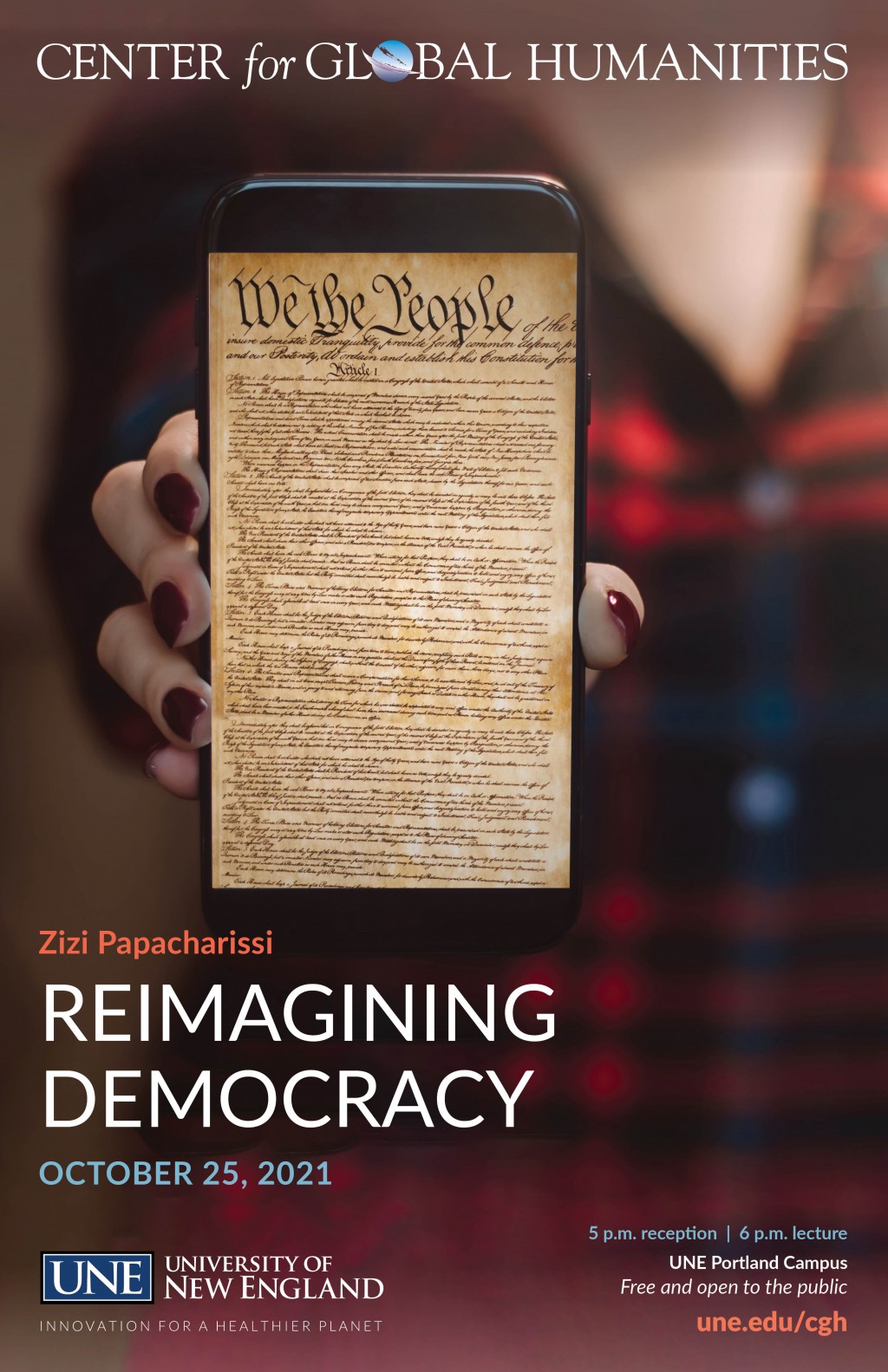