The lecture series, sponsored by our Business programs, creates an opportunity for future business leaders from UNE and the broader community to learn about and reflect upon the important role that ethical considerations play in our daily choices, and the impact these choices have on our communities.

Investing as a Social Change Strategy

What Bernie Madoff Can Teach Us About Business Ethics

Our Fragile Energy System: Is It sustainable? If not, Where Do We Turn Next? 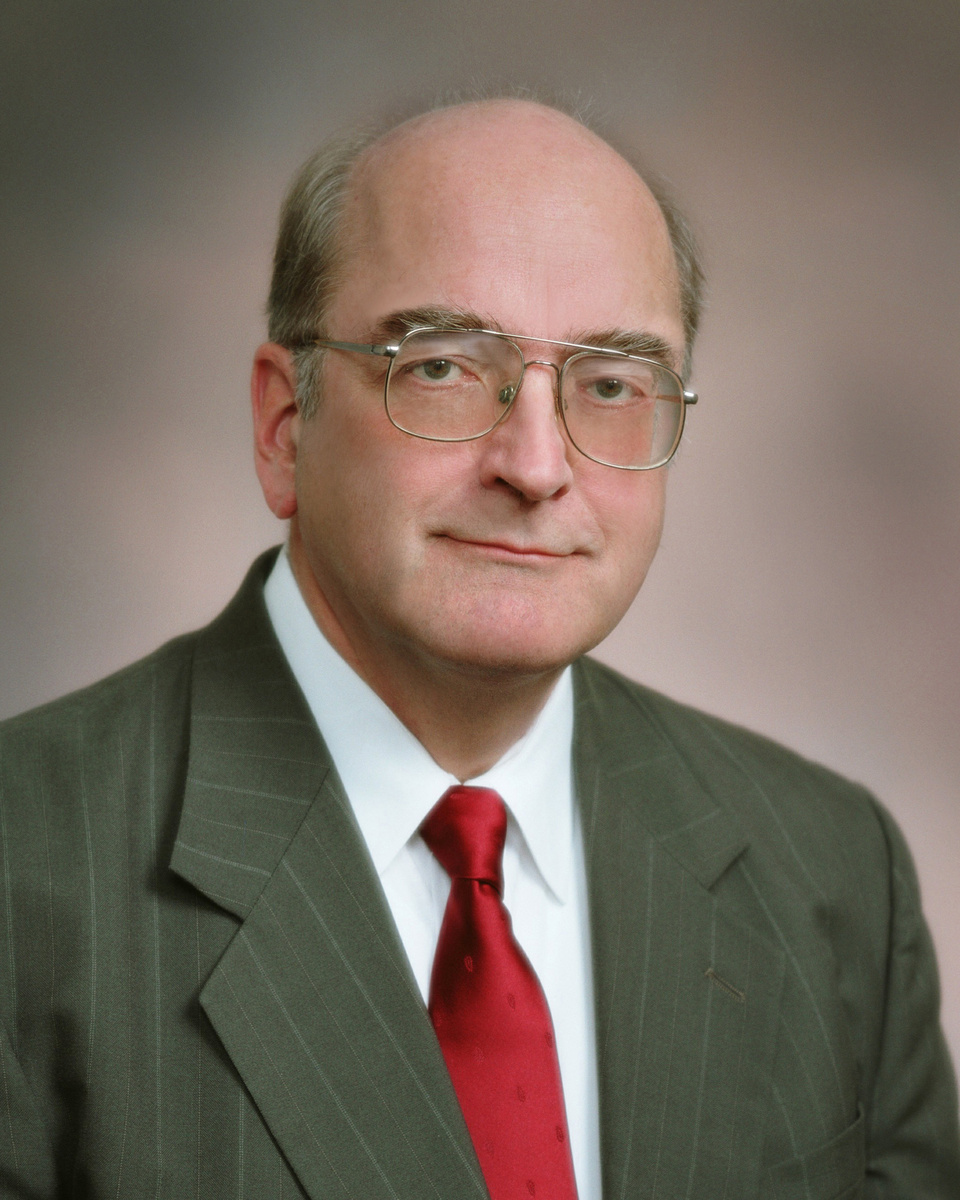 P.D. Merrill was chair of Merrill Industries and a prominent business leader in the Portland community. He also chaired the Maine Chamber and Business Alliance from 1998-1999 and was active in the Maine Economic Research Institute, the International Forest Products Transportation Association and the Industrial Advisory Board of the Loeb Sullivan School of International Business and Logistics at the Maine Maritime Academy. He joined UNE's Board of Trustees in 1984, serving as chair of the Board of Trustees from 1995-2000, and was involved in a wide variety of other philanthropic endeavors throughout the state.

Merrill's business approach fused idealism with practical business practices, resulting in the kindhearted, no nonsense approach that became his reputation.

"P.D. Merrill not only was a successful businessman, but demonstrated a highly ethical standard of business operations while giving back to his community," said UNE President Danielle Ripich, Ph.D. "He served for many years on our Board and treasured his long-time support of the University of New England," she added. "He also exhibited a strong desire to serve those less fortunate - an aspiration stemming from his youth, when he and his sister saw Dr. Martin Luther King deliver his 'I Have a Dream' speech in D.C," Ripich said.

Among Merrill's many philanthropic efforts, he helped create a nonprofit organization to help preserve Camp Agawam in Raymond when it faced a doubtful future. He was also actively involved in fundraising for making possible the renovations of Portland's Merrill Auditorium, one of the premier concert halls in New England, named in honor of his parents, Paul E. and Virginia Sweetser Merrill.

In recent years, business ethics has increasingly taken center stage due to an array of challenges facing society, such as accounting practices in corporate boardrooms, rapidly advancing technological and scientific breakthroughs in medicine, and the effects of economic growth, making this series a vital part of the education of future business leaders.

The lecture series serves as a reminder of P.D. Merrill's lifelong vision of the role that good business practices play in the health of the community.

Many of the lectures that UNE hosts can be viewed on our website as well as UNE's YouTube channel.