The email arrived the evening of May 11, 2021. A senior staffer for Maine’s Sen. Susan Collins asked if I was available the following week to come to Washington, D.C., to testify to the Senate Health, Education, and Labor Committee. Sen. Collins, the ranking member of the committee, together with Chairman Bernie Sanders, was requesting that I address the committee on the growing crisis in the health care workforce in the United States.

Sen. Collins and I had previously discussed health care workforce shortages in Maine, along with UNE’s ongoing efforts and future plans to address them, and I had always been impressed by her mastery of the issues and her insightful questions and ideas. Still, I was surprised to be asked to testify before a U.S. Senate committee on the topic.

It goes without saying that it took me about a nanosecond to accept the invitation. My terrific assistant, Holly, immediately cleared my schedule for that day and booked transportation. I carved out some time in my schedule to prepare my testimony. Although I already had a good sense of the main points I wanted to make, I needed to ensure that my facts and figures were up-to-date. I reached out to UNE’s research librarians, who sprang into action to assist with my various queries. The biggest challenge in preparing my remarks was keeping them to the required five minutes; as those who know me well will attest, it can take me that long just to say my name! 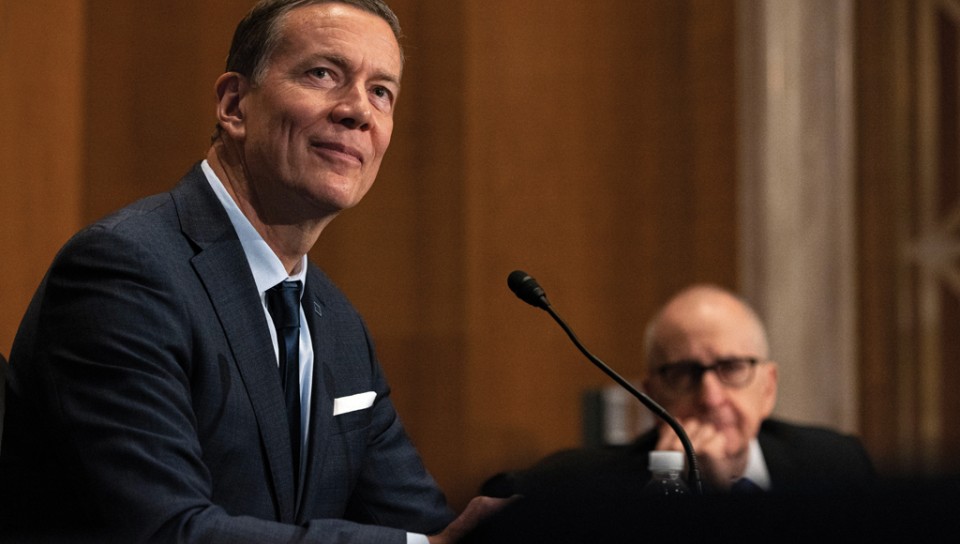 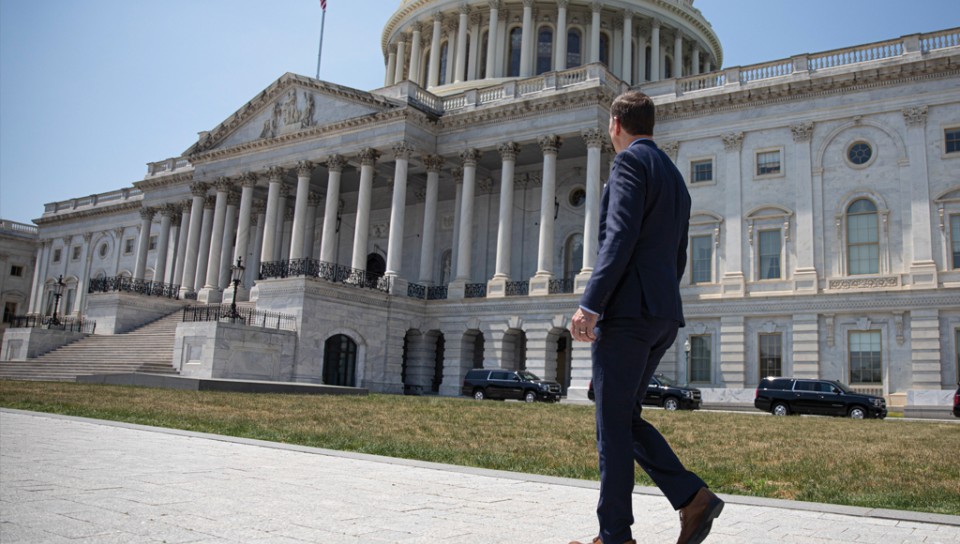 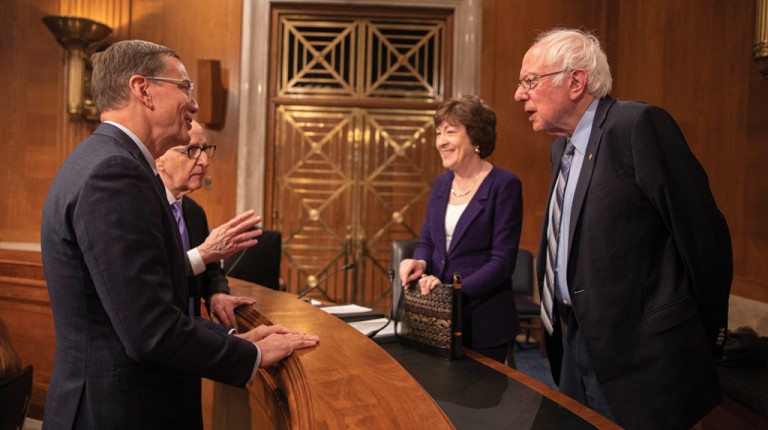 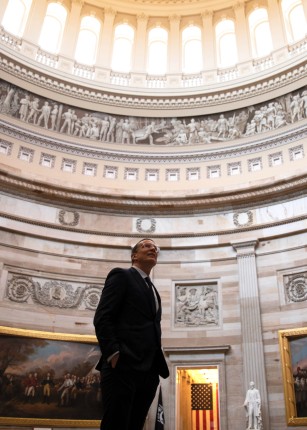 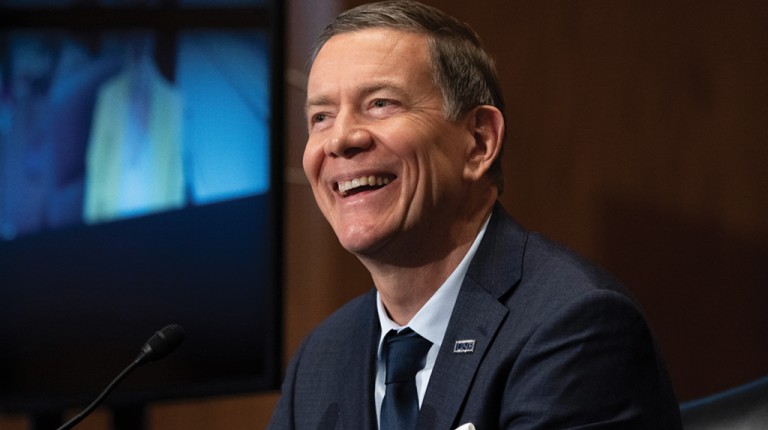 The following week, prepared remarks in hand, I was off to D.C. The hearing began with Sen. Sanders offering introductory remarks, followed by remarks from Sen. Collins. I was struck by the intelligence and complementarity of their perspectives, which gave me hope for finding common ground during this era of highly polarized politics. When it came time for my testimony, I had a blast. It felt almost like a symposium at an academic conference, and I was in my zone. Afterwards I made my way to the front of the chamber where Sens. Sanders and Collins were talking among themselves. Sen. Sanders turned my way, pointed his finger at me seriously, and said in his characteristically gruff voice, “You’re doing some great work there at the University of New England. Send some of your graduates to Vermont.” Without missing a beat, Sen. Collins retorted in her own unique lilt, “No Bernie; we’re keeping them all in Maine!” I couldn’t help but chuckle out loud.

As she escorted me out of the chamber toward her office, Sen. Collins offered to have one of her staffers accompany me to the Capitol building to look around. I was delighted. The building had been closed to the public following the January 6 insurgency, and it was a rare privilege to visit it. I must admit that the experience was rather surreal. The only people present were members of Congress, their staffers, a few journalists, and lots of very serious-looking Capitol Police. As I wandered through the rotunda and surrounding halls, I could picture all too clearly images of the mobs that were in those very places only weeks before. I had a visceral sense of the fragility of our democratic system and was reminded of our collective responsibility to ensure its survival.

I hope my testimony was helpful to the committee. Either way, my most recent trip to Washington certainly had a profound impact on me.