Last spring, the UArctic Assembly was held in Portland, Maine — its first gathering in the contiguous 48 states. The assembly is the annual meeting of the University of the Arctic, a 165-member network of universities, colleges, research institutes, and other organizations concerned with education and research in and about the Arctic and northern regions of the world. 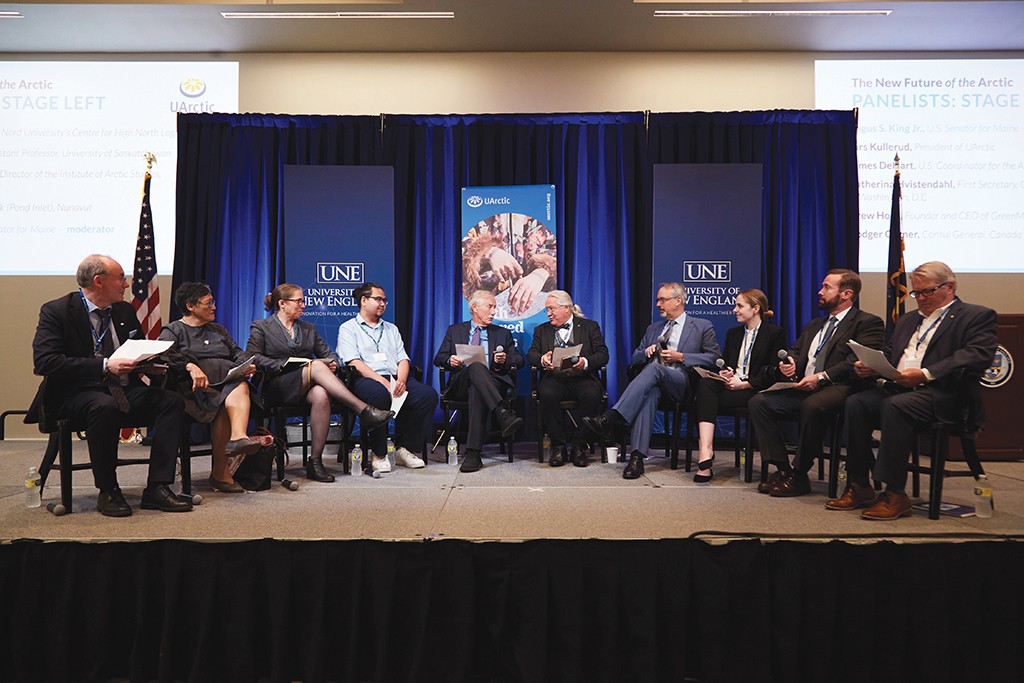 “The fact that UArctic has chosen Maine as the location for this global gathering underscores our state’s emerging leadership in North Atlantic and Arctic initiatives,” remarked UNE President James D. Herbert, Ph.D.

UNE and the University of Southern Maine (USM) were the co-hosts of the assembly, which was held at USM’s Abromson Center on June 1 and UNE’s Innovation Hall on June 2 and 3. As the event was held in the wake of Russia’s invasion of Ukraine, Sen. Angus King of Maine, co-chair of the U.S. Senate Arctic Caucus, led a special session on “The New Future of the Arctic” on June 3.

This discussion examined how Arctic nations can demonstrate leadership in the transition to green energy solutions as well as the secure and sustainable supply of critical raw materials to reduce dependence on unreliable, or undesirable, sources. A key consideration in this question is the rights of Indigenous peoples and tribes of the High North. The aim of the session was to raise considerations for policymakers and researchers to address as these efforts move forward. 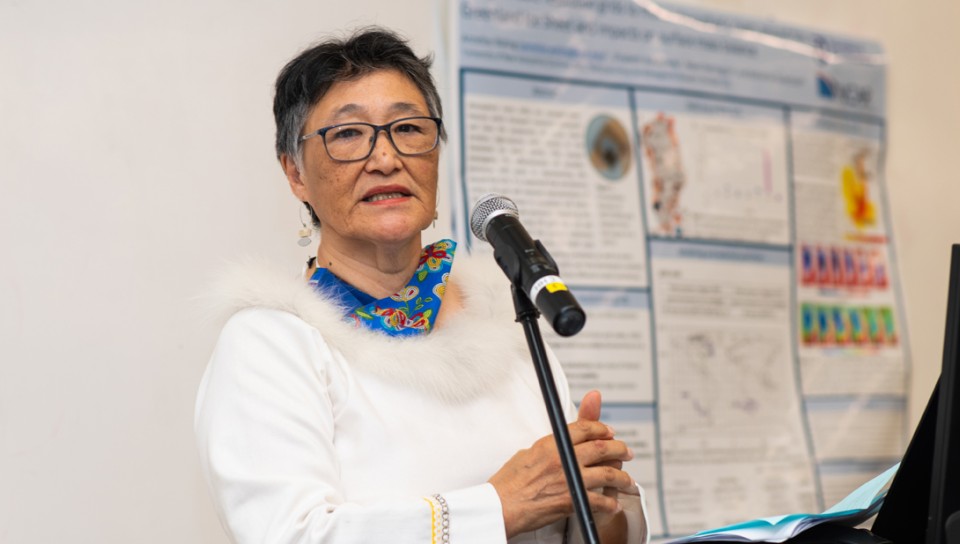 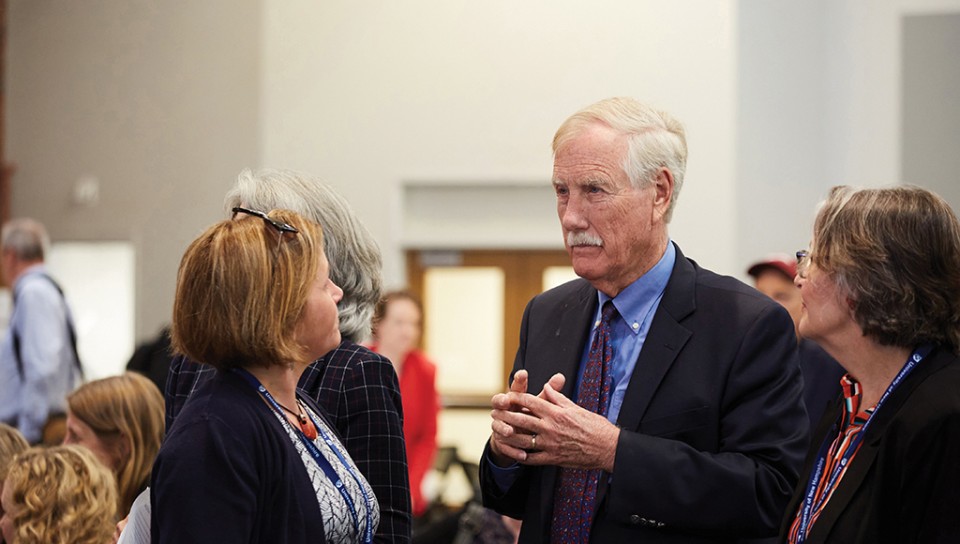 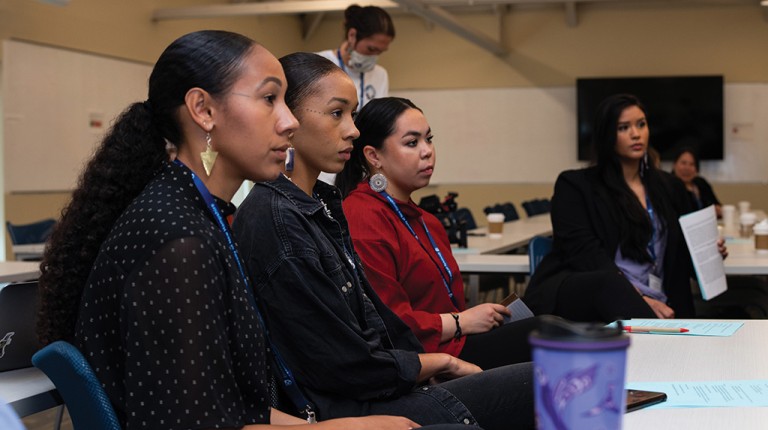 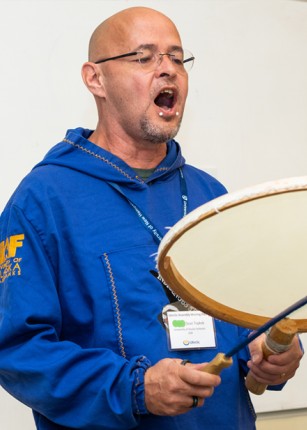 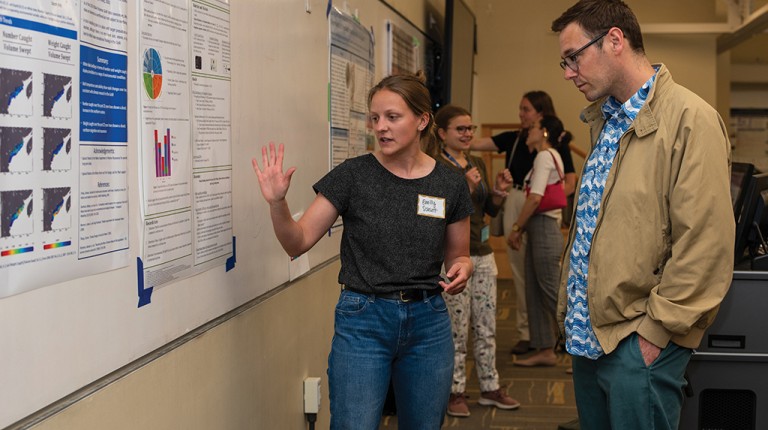 “This is a pivotal moment in time, and the Arctic is a focal point where energy, climate, and military conversations are coming to a head,” reflected Sen. King.

UArctic President Lars Kullerud said, “The Arctic is once again facing significant challenges to cooperation, but we know that the UArctic network and academic engagement generally are more important than ever.”

The new future of the Arctic

UNE: A continuum of health