The experience of a lifetime

Earlier this year, Wayne Lamarre, M.Ed., clinical professor and director of UNE’s Master of Science in Athletic Training program, returned from a whirlwind trip to Beijing, China, where he was part of a five-member medical team for the U.S. Women’s National Ice Hockey Team at the 2022 Olympic Winter Games. 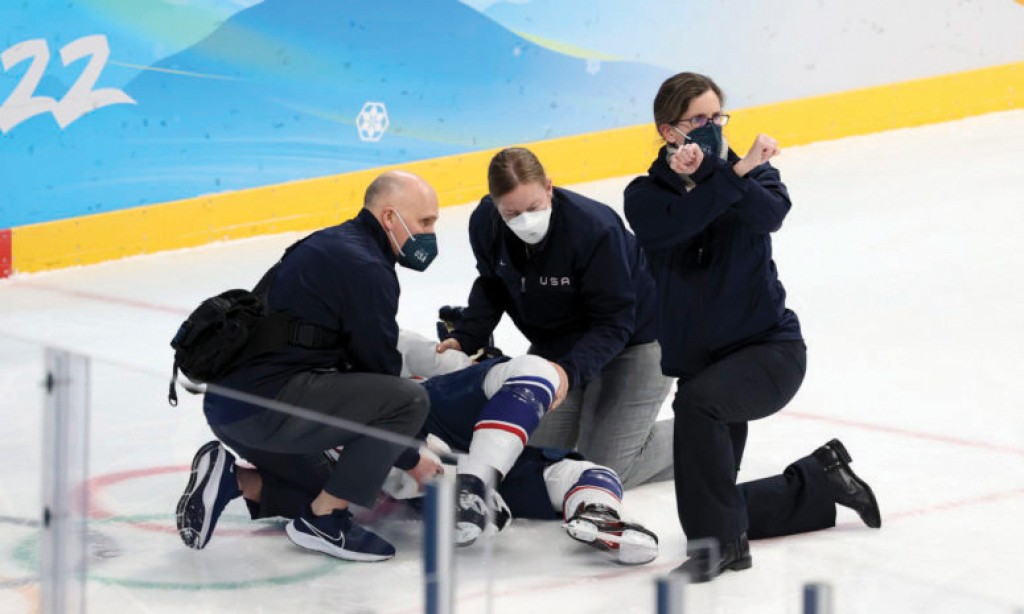 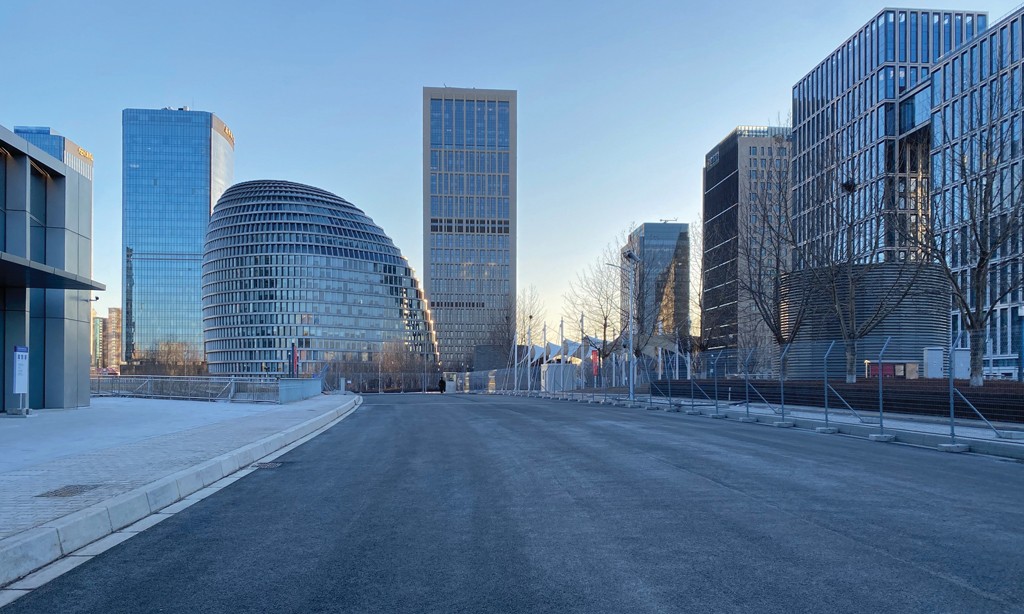 His days in China started early and ended late. Lamarre spent mornings and nights working with the athletes, with a game or practice wedged in between the sessions.

“We would spend typically between 30 to 45 minutes per session, per athlete, working on rehabilitation and treatment,” he said. “We dedicated six to eight hours per day to these treatments.”

The team came out of the gate fast at the Olympic Games, reeling off three straight wins before losing to Canada. The players would meet the Canadians again in the final game but would have to settle for the silver medal, as Canada edged them 3-2.

Lamarre, with over 30 years of experience as an athletic trainer (AT), said he was honored to be a part of the Olympic journey, particularly with his love of hockey.

The trip, however, did not come without challenges, as it was marred by the pandemic and rife with constant testing, isolation, and a lack of spectators.

“The pandemic overshadowed everything that we were doing,” Lamarre remarked. “I was staying with the operations director for our team, the director of USA figure skating, one of the USA men’s curling coaches, and the USA men’s curling athletic trainer. We chatted briefly when we were in the apartment together, but you did not feel comfortable enough to relax and get to know these people in any way, shape, or form because you were worried about the risk of transmission and testing positive.” 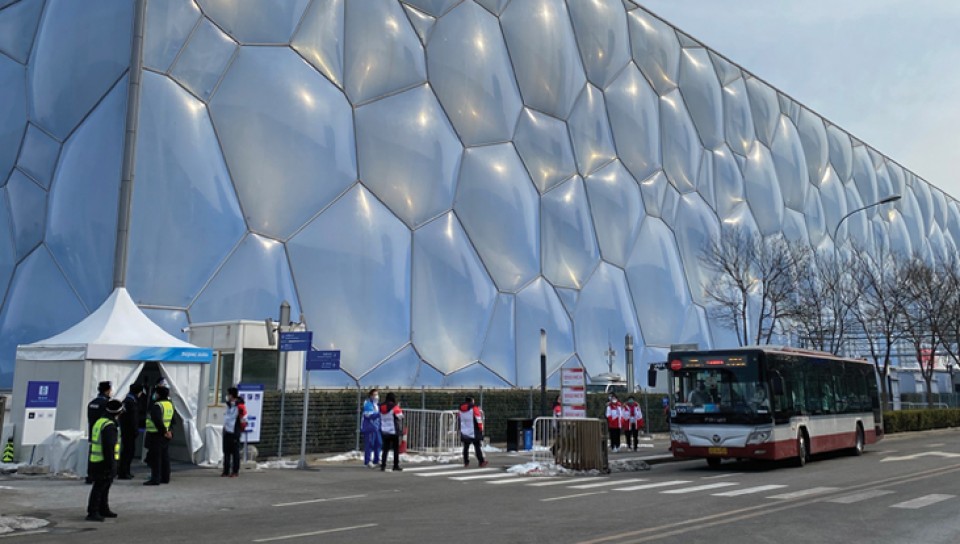 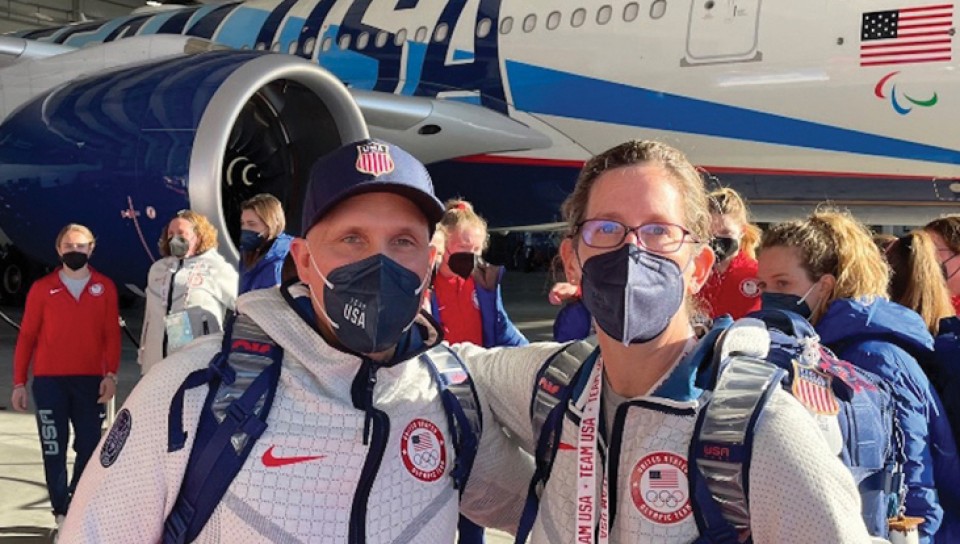 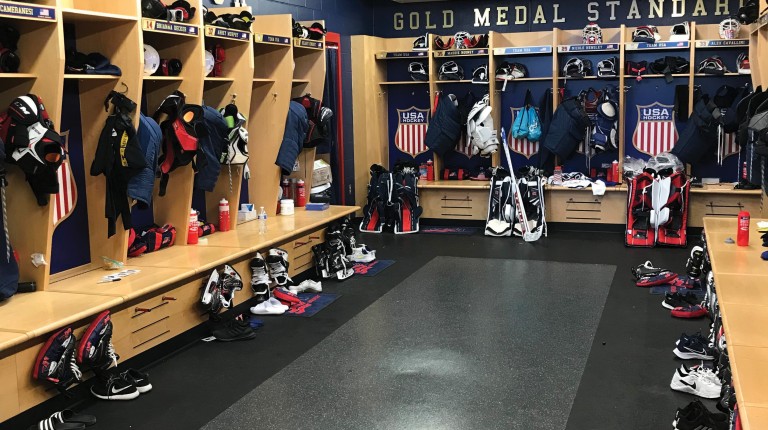 Still, Lamarre says being able to represent his country was the thrill of a lifetime.

Lamarre says he would love the chance to do it all over again in 2026 when the games are played in Italy. “I hope I get the opportunity to go back under different circumstances,” he said enthusiastically. “I would love to visit Cortina, Italy, be in the Italian Alps, and have the freedom to soak in the full Olympic experience. Yes, it would be lovely.”