Americans are getting heavier according to a recently released study that ranks states for obesity rates.

Maine is listed as a having the highest obesity rate in New England at 30.4%. New Hampshire is a close second at 29.6%. Overall, Maine is tied with Virginia for the 28th spot of 50 states in adult obesity rates.

Michele Polacsek, Ph.D., M.H.S., professor in the Public Health program, told NEWS CENTER Maine the whole country is dealing with this issue, but she says Maine has some specific challenges.

"We're a rural state, parts of Maine have low income populations, and we know that in a rural states many people don't have access to healthy foods," Polacsek explained.

She also says Maine’s winters play a role. Fewer farmers markets are held during the winter, and people have fewer options to exercise outdoors in cold weather.

Obesity can lead to serious health conditions, including diabetes, high blood pressure, stroke and many types of cancer. 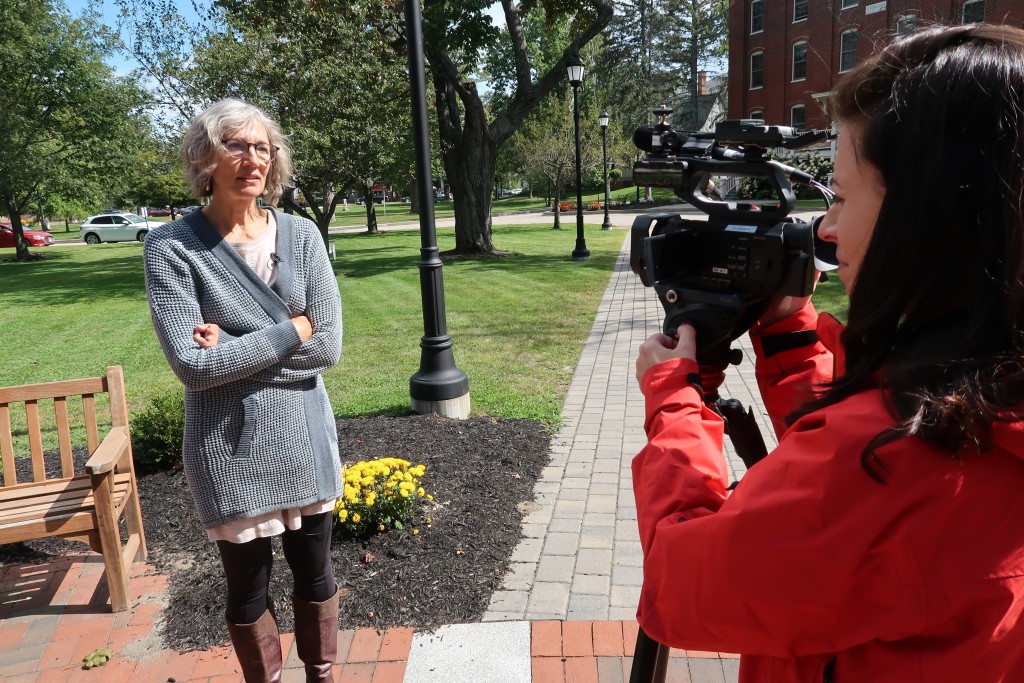