­­­­­University of New England President James D. Herbert, Ph.D., has been elected as a commissioner to the New England Commission of Higher Education (NECHE).

NECHE is the regional higher education accreditor in New England. The body accredits 211 institutions throughout the region, as well as several foreign countries. The commission is composed of at least 27 individuals elected by its member colleges and universities. Commissioners may serve no more than two consecutive three-year terms.

NECHE is viewed as a national and international leader among accreditation bodies.

"This is a critical time for accreditation bodies, with the pending reauthorization of the Higher Ed Act, many significant and transformative proposals around higher education, and some states now mandating that accreditors more closely monitor the financial status of colleges and universities," said President Herbert. “I am honored to have been elected by my fellow NECHE members to serve in this crucial role."

Herbert will begin his initial three-year term on July 1. 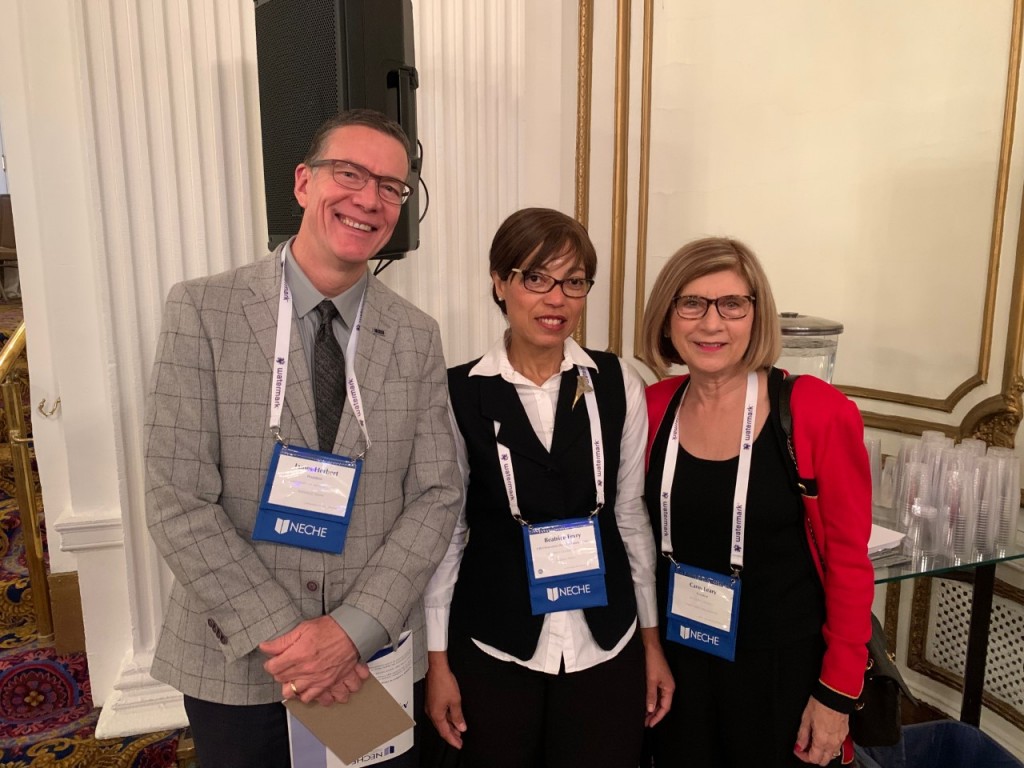 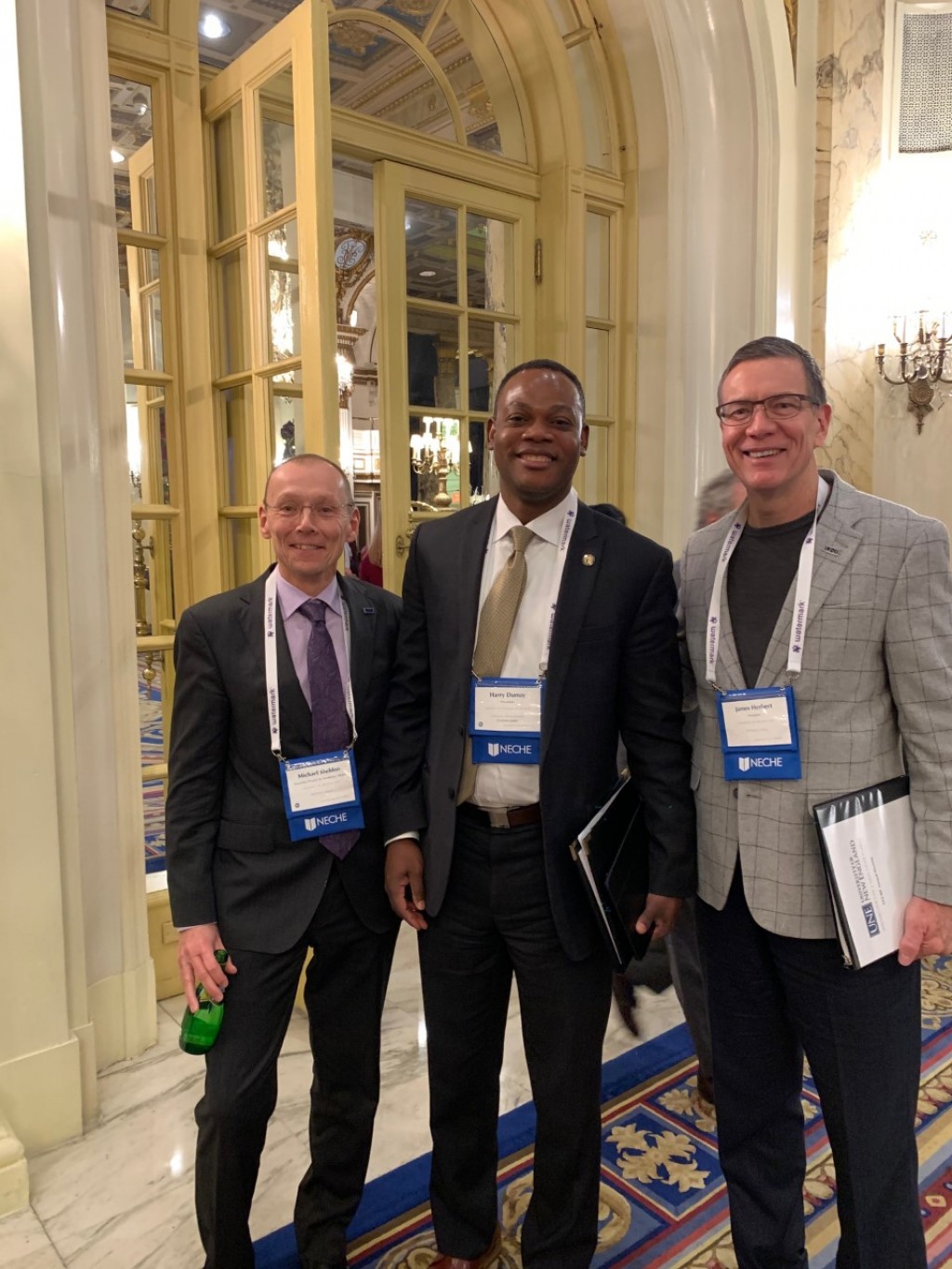