Tucker Lab researchers receive honors for the excellence of their work

Research from the lab of Kerry Tucker, Ph.D., associate professor of anatomy in the UNE College of Osteopathic Medicine (COM) and biomedical scientist in UNE’s Center for Excellence in Neurosciences, continues to gain recognition in the field of cardiovascular research.

Fitzsimons says her research seeks to explore the disease processes involved in congenital heart diseases and how healthy heart development is highly-dependent upon an organelle called the primary cilium.

Tucker explains that primary cilia are tiny, finger-like structures that extend out from the surface of nearly all cell types. They function as sensory organelles, somewhat like antennae, directing many cell processes, such as signal transduction, gene expression and cell survival. These mechanisms, he says, are fundamentally important to normal development.

Primary cilia have gained significant scientific and clinical recognition for their importance in establishing cell organization and division and have been implicated in a number of disease categories, including obesity, polycystic kidney disease, osteoarthritis, cancer and increasingly in congenital heart disease.

Fitzsimons was also recently asked to deliver one of the premier platform presentations at the 2019 Weinstein International Cardiovascular Development Conference, held in Indianapolis, Indiana.

“This was an opportunity of lifetime,” Fitzsimons exclaimed. “I interacted with several leading experts in the field, including the scientists who actually wrote the textbooks and published the nature papers that pioneered this field. The environment was incredibly dynamic, highly collaborative and scientifically productive.”

Her research will be showcased again at the American Heart Association’s annual meeting in Philadelphia, Pennsylvania, in November.

“It’s been an incredible year for the Tucker Lab,” Tucker commented. “We look forward to ongoing collaborations and the hopes of ongoing scientific contributions.” 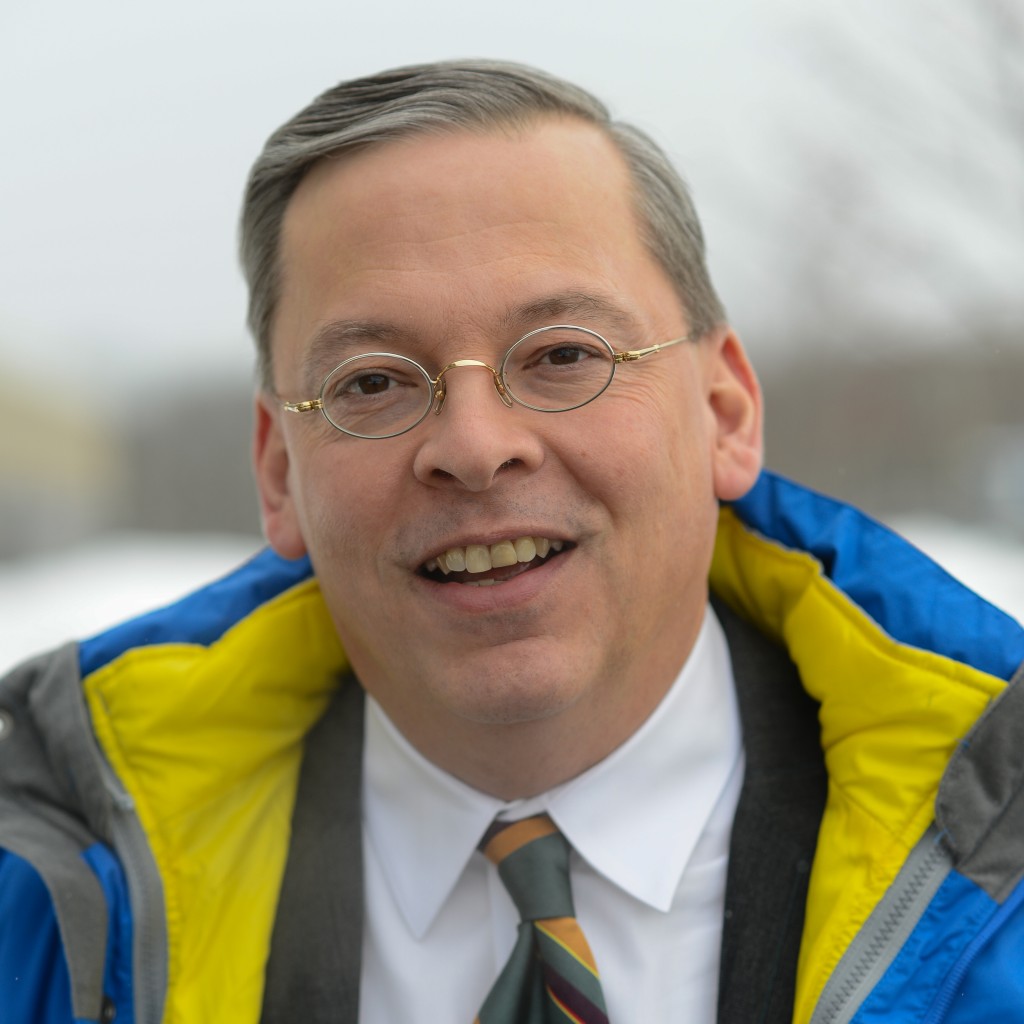 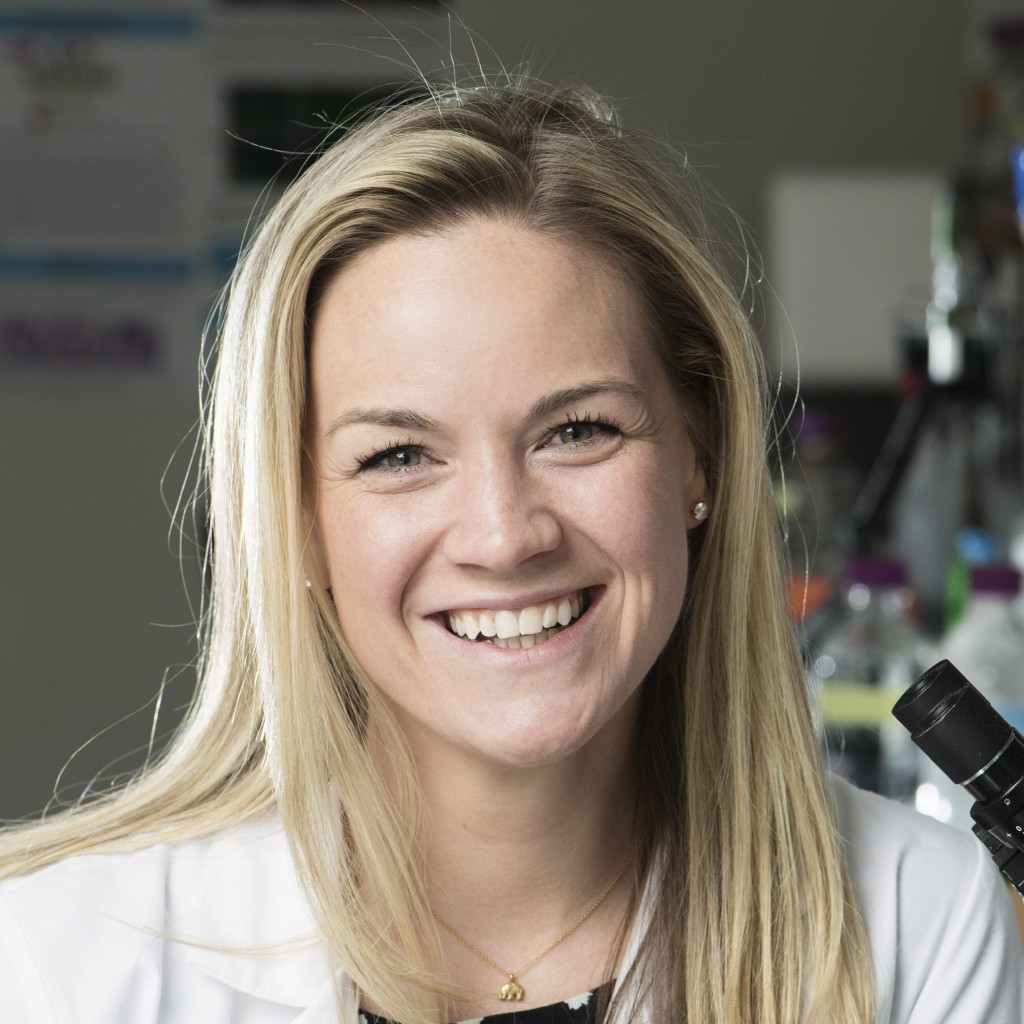