Anouar Majid, Ph.D., vice president for Global Affairs and director of the Center for Global Humanities, has published a chapter, titled “On Orientalism’s Future(s)” in “Orientalism and Literature."

Anouar Majid, Ph.D., vice president for Global Affairs and director of the Center for Global Humanities, has published a chapter, titled “On Orientalism’s Future(s)” in the book, Orientalism and Literature, published by Cambridge University Press.

The book brings together some of the world’s most prominent scholars on the subject to review the concept’s evolution, including how it has been explored, imagined, and narrated in literature. It further deliberates upon Orientalism’s recent and possible future applications, probing its currency and effectiveness in the 21st century, the role it has played and continues to play in the operation of power, and how in new forms — Neo-Orientalism and Islamophobia — it feeds into various genres, from migrant writing to journalism.

The book is part of the series Cambridge Critical Concepts, which focuses on the important ideas animating 20th and 21st century literary studies. Each concept addressed in the series has had a profound impact on literary studies, as well as on other disciplines, and already has a substantial critical bibliography surrounding it.

Majid’s contribution is to reflect on the future of the concept. He argues that it is time to move beyond the late Edward Said's notion of Orientalism and reconsider new strategies of empowerment, especially for people in Muslim-majority nations.

“If Western-style critics truly care about the condition of people in Muslim-majority nations, a first step would be not to patronize them through counterproductive acts of understanding but by subjecting their beliefs to the same scrutiny Christianity, Judaism, and other religions have endured for a while now,” Majid writes. “Oriental despotism has to dissolve under the merciless march of capitalism before the world emerges together from the ruins of blind profit to build a more humane civilization, one in which squabbling over what’s authentically Western or Islamic will be seen as an archaic relic of a dangerous illusion.” 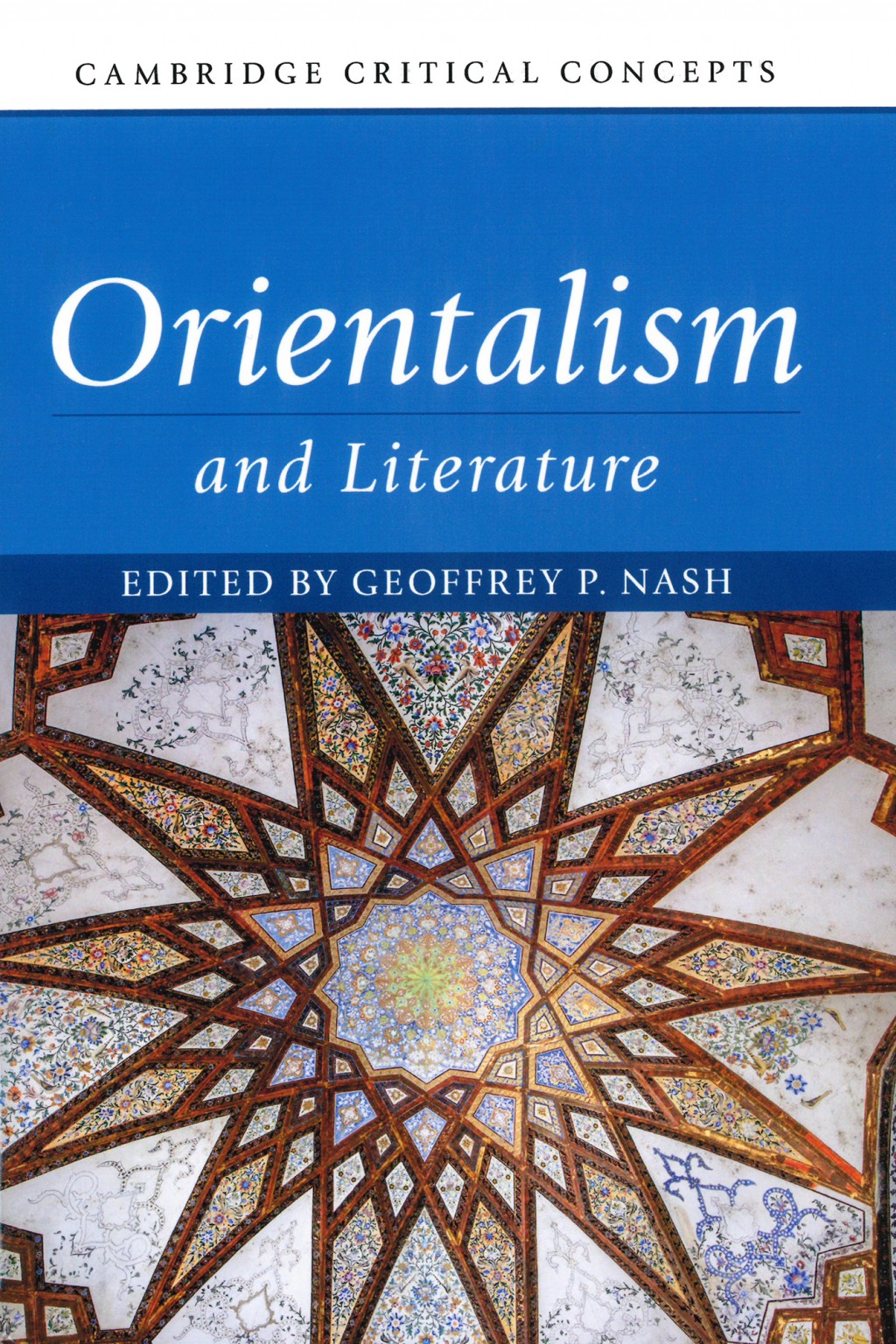