UNE experts on aging invited to be panelists on "Maine Calling"

The subject of the show was centenarians, people who live to be 100 years old.

“There's no question that attitude plays a big role, and another piece is purpose in life,” Gugliucci told "Maine Calling" host Jennifer Rooks. “There's actually research that shows people who feel they have a sense of purpose certainly have reasons to embrace life and move through life. I think you have to get into some genetics when you're talking about the centenarians as well.”

There is a lot we can learn from centenarians, from their own advice, to research on people who live exceptionally long lives.

“I think centenarians are so interesting to us because of that three-digit number,” Meuser commented. “It is representative of what's possible for other people.”

“We have over 400 Southern Mainers enrolled in our Legacy Scholars program, which involves providing some information about themselves, in terms of research, but it's also a lifelong learning kind of club,” he stated. “We’re trying to understand what is healthy aging across that broad span from retirement until death.”

The United Nations estimates that by the year 2050 there will be 3.7 million centenarians across the globe. 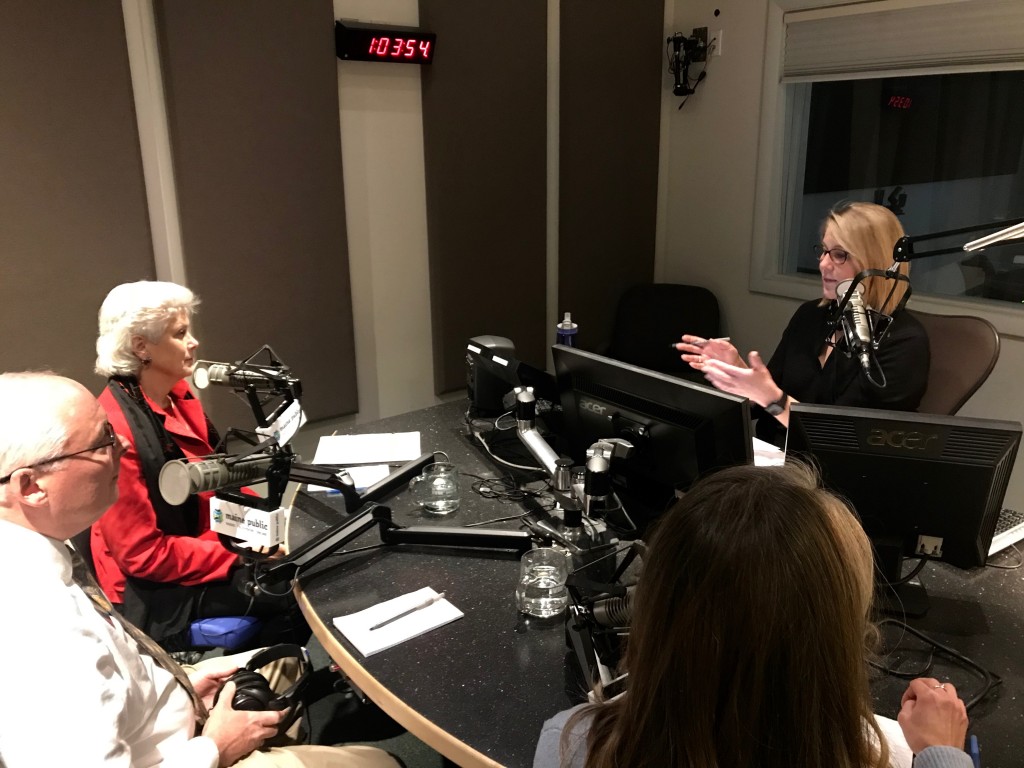