Faculty and students from the School of Marine and Environmental Programs are featured in a new series of short films on climate change.

“Our Beautiful Planet” is a series of compelling short science films highlighting cutting-edge research that climate scientists are doing to solve some of the world’s most pressing issues.

The National Science Teaching Association (NSTA), a vibrant community of 40,000 science educators and professionals committed to best practices in teaching science and its impact on student learning, partnered with Kennebunkport Climate Initiative and Kikim Media to produce the films.

In one film titled “The Future of Shellfish,” Markus Frederich, Ph.D., professor of marine sciences, and his students show how and why some sea creatures seem to be climate change losers, while others appear to be thriving.

In another film titled “Sea Change,” Charles Tilburg discusses why the Gulf of Maine is warming faster than 99% of the rest of the global ocean.

The crew from Kikim Media spent a week this past fall in and around the Biddeford Campus, The Arthur G. Girard Marine Science Center, Freddy Beach, and Saco Bay filming the segments.

Along with the films, “Our Beautiful Planet” includes a collection of classroom-ready lesson plans that highlight the science and engineering practices scientists use to explain the phenomenon of climate change. 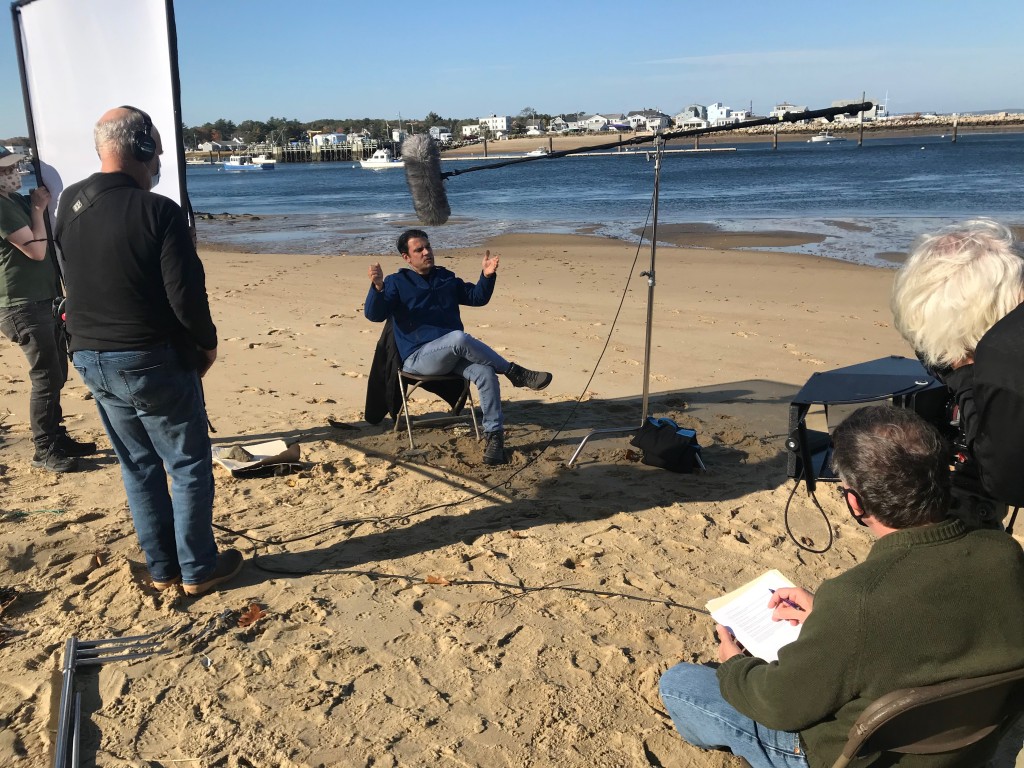 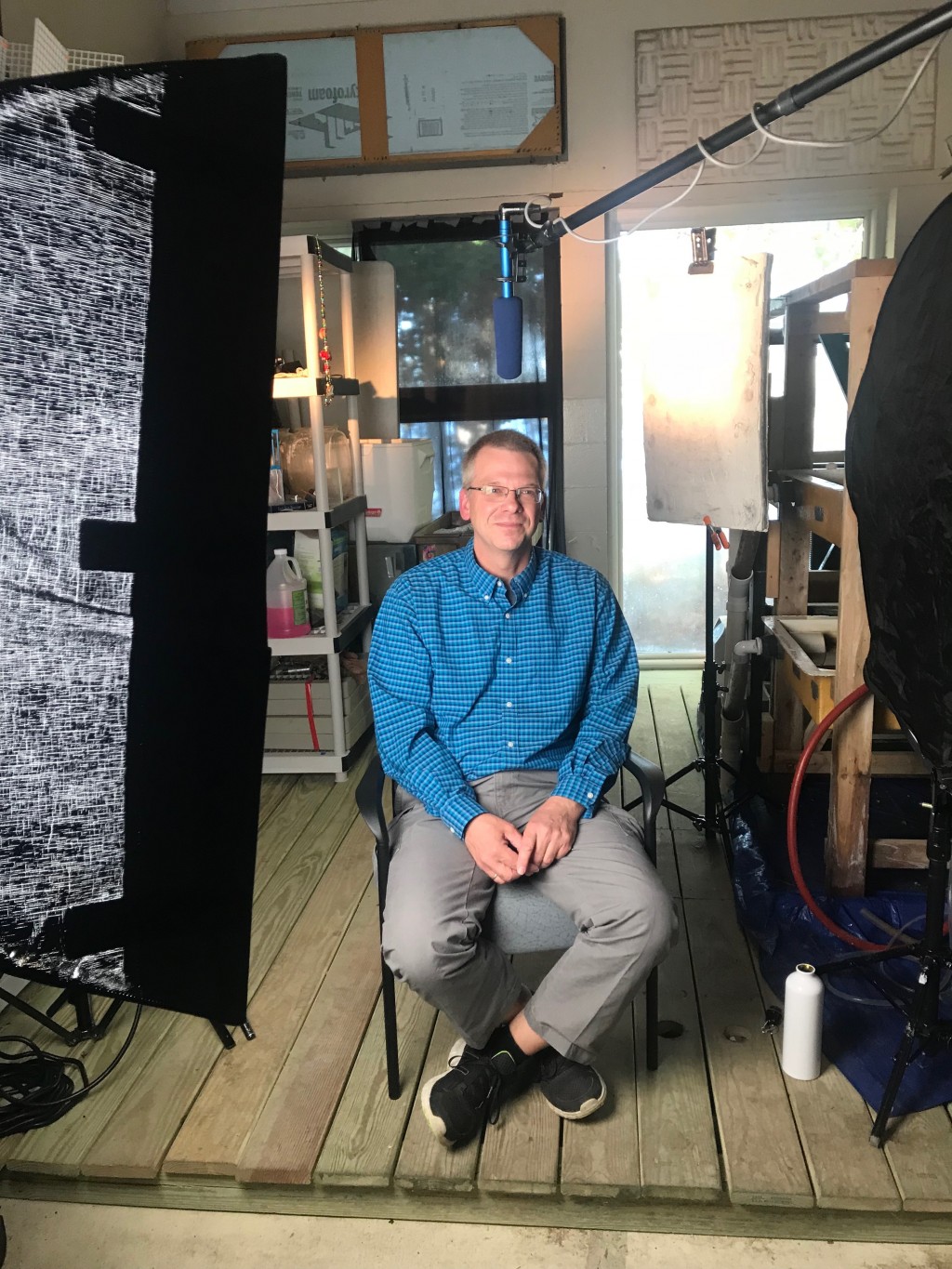 Markus Frederich being interviewed in the Marine Science Center
Image 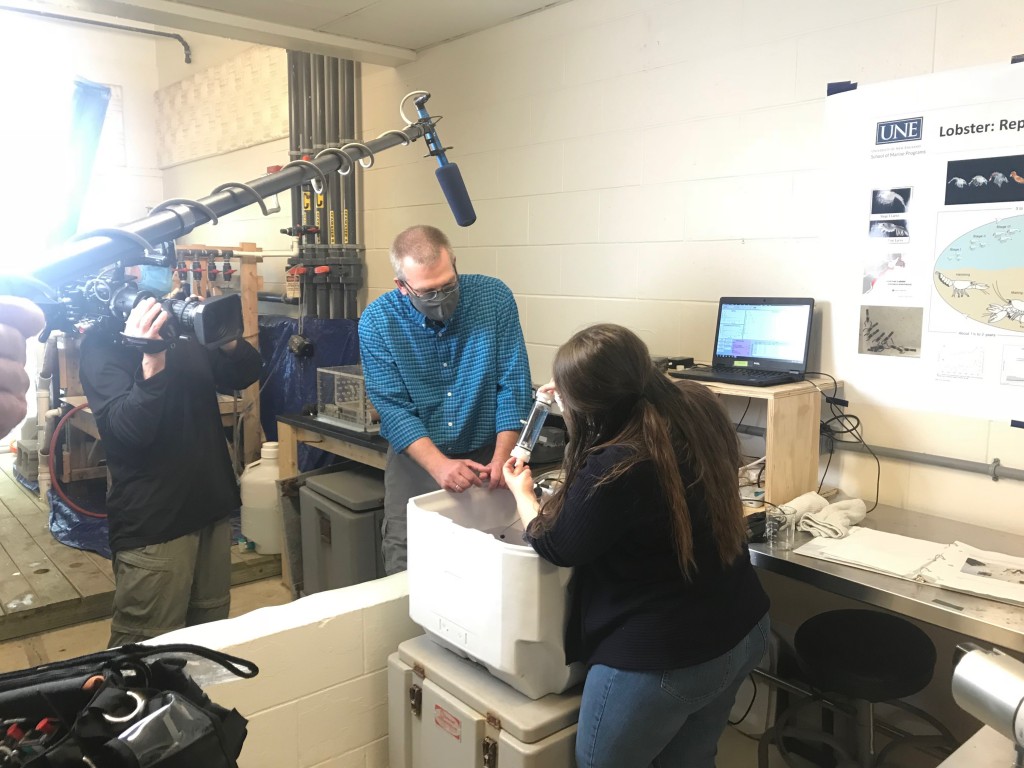 Markus Frederich and a student in the Crab Lab