Shelley Cohen Konrad, director of the Center for Excellence in Collaborative Education and the School of Social Work

UNE’s School of Social Work (SSW), in collaboration with the Center for Excellence in Collaborative Education (CECE) and the Center Excellence in Aging and Health (CEAH), recently held its second annual half-day virtual workshop for students and providers.

The workshop focused on elder abuse, substance use, and crimes against older adults, topics that are often underrepresented in education and professional training. An estimated 145 people attended the event, including Maine and national cross-disciplinary students and providers.

The program creatively opened with a rendition of a case study that centered around the complex circumstances of a 78-year-old man experiencing abuse in his home.  Aspects of it were woven into comments provided by the day’s speakers.

Shelley Cohen Konrad, Ph.D., LCSW, FNAP, director of CECE and SSW, introduced the series of four presentations as ‘TED-like’ talks by experts in their fields.

John Burke, J.D., a lawyer, and Heath Langevin, a detective, both from the health care crimes unit in the Maine Attorney General's office, offered information about the definitions and range of health care crimes that are investigated yearly in the state.

The audience was then presented with the second half of the case study scenario and engaged in a case-based interactive breakout session.

These were followed by presentations by Emily Berrill, M.S.W., an advocate at the Elder Abuse Institute of Maine, and Stephanie Nichols, Pharm.D., associate professor of Pharmacy Practice at UNE’s School of Pharmacy, who provided insight and data on substance use and drug diversion amongst Maine’s aging population.

The workshop was funded by the Health Resources and Services Administration, an agency of the U.S. Department of Health and Human Services that is the primary federal agency for improving access to health care services for people who are uninsured, isolated, or medically vulnerable.

The funding is part of a four-year HRSA funded grant, Training in Aging and Diversity (TRAID), that provides local and regional trainings and intensive curricular emphasis on the behavioral health needs of aging populations. 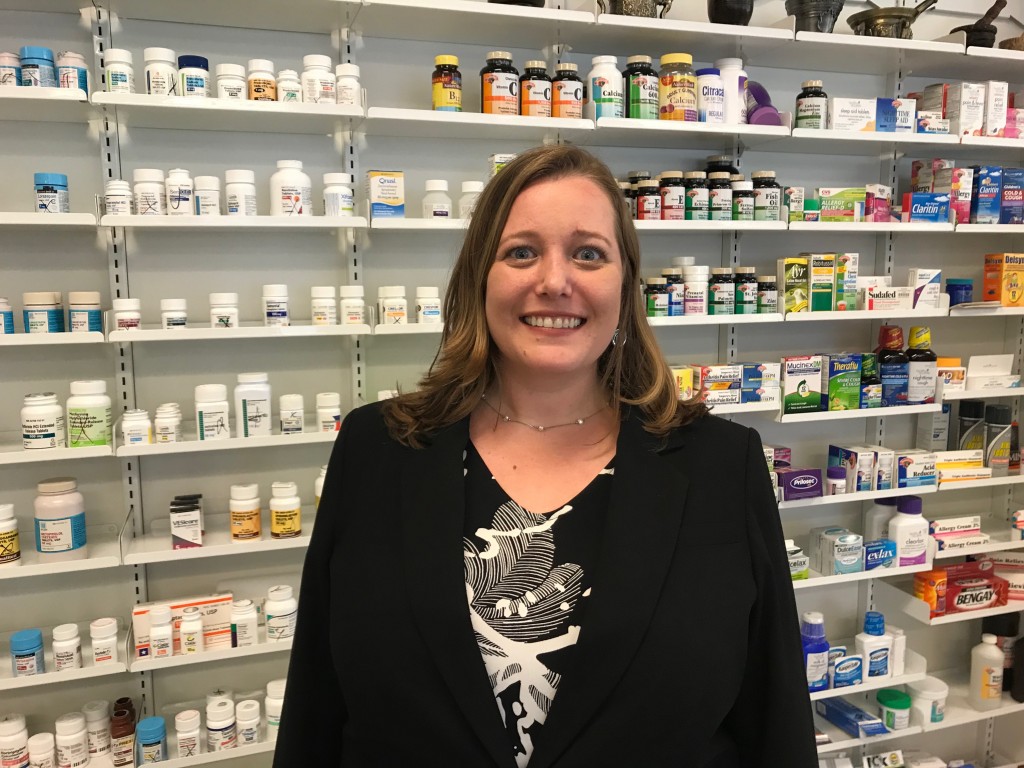 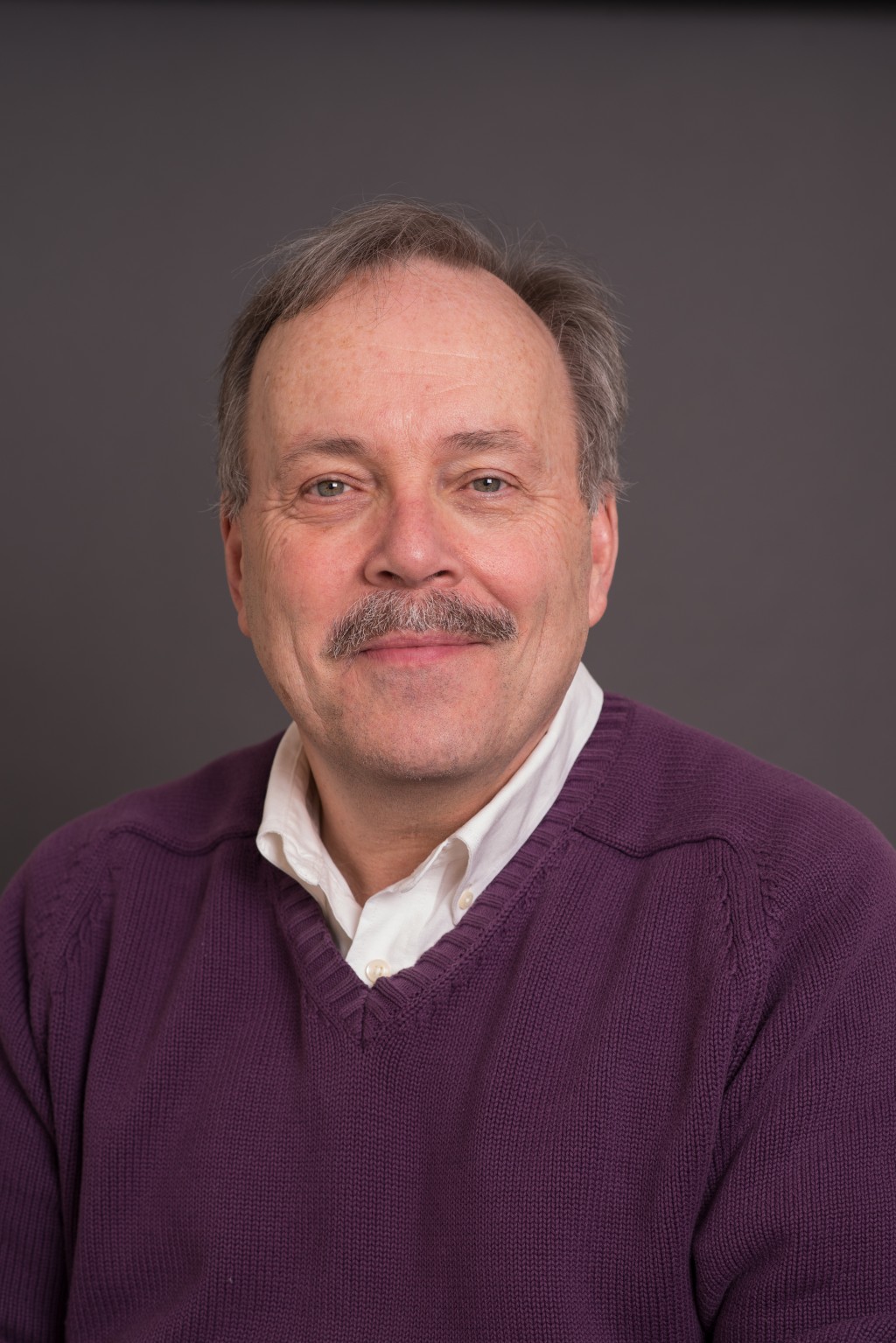