Students volunteer for spring clean-up of Mechanics Park in Biddeford

On Saturday, April 17, students from the Class of 2022, the American Red Cross Club, and the Office of Citizenship and Civic Engagement spread out across Mechanics Park in Biddeford to clean, pick up trash, and plant perennials.

Their volunteer efforts were featured on WGME and NEWS CENTER Maine.

“We decided it is important to try to get involved in the local community and do whatever we can,” Kaitlyn Quirk, president of the Class of 2022, told NEWS CENTER Maine. "Biddeford residents are always coming to our sports games and supporting us as a school, so we just figured this would be a great thing to do.”

As the event began, the students did not let a steady rain deter them as they spread out into the park and down along the river banks to pull weeds, lay out new soil, and pick up trash.

“We adopted this park and we want to give back to the Biddeford community as best we can,” Quirk said.

"We really feel a healthy desire to give back to the community because we spend so much time in it," said Shelby Gerrior, president of the American Red Cross Club.

The was the first year students took part in the park spring clean-up. They are hoping it turns into an annual event. 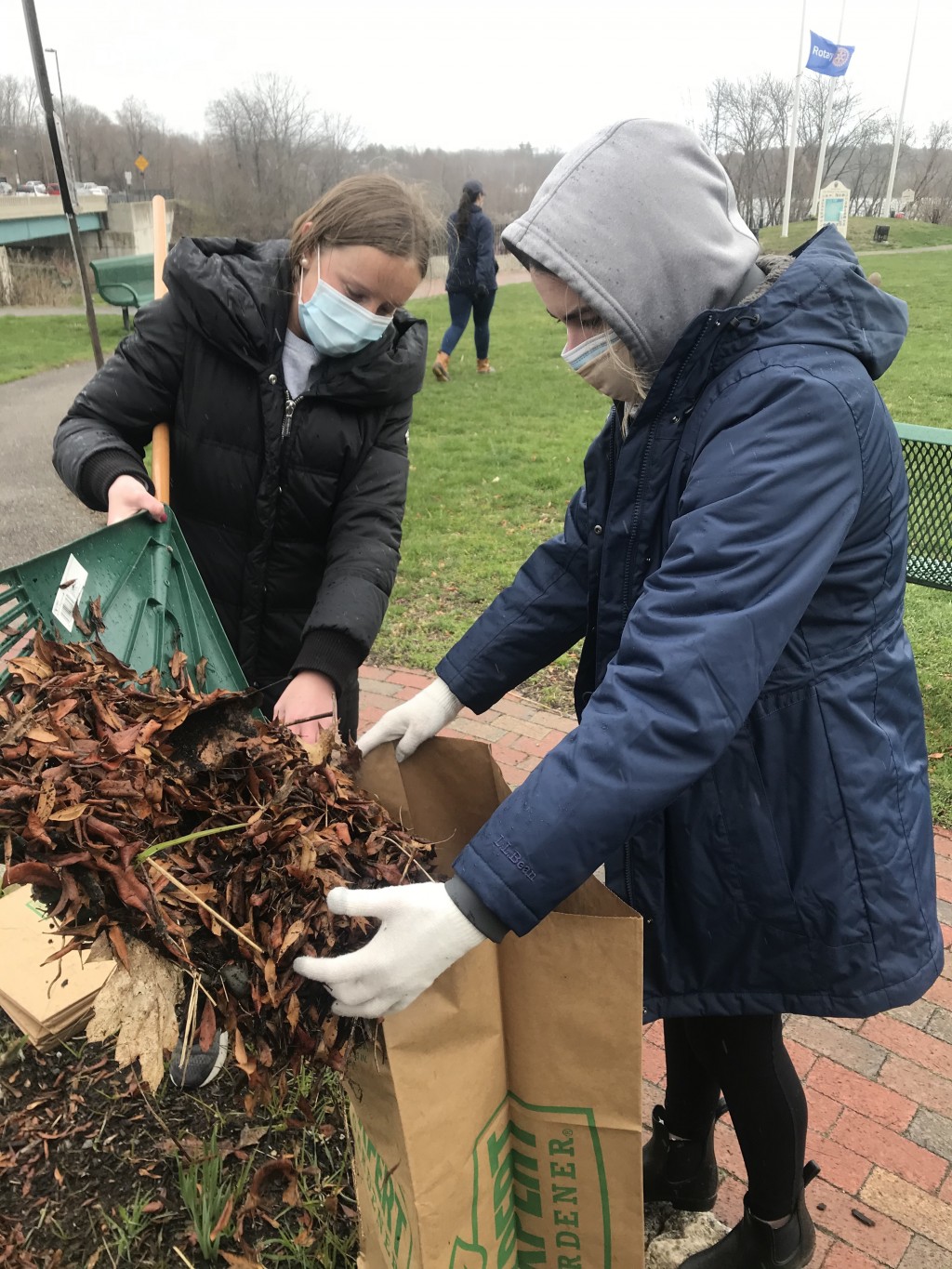 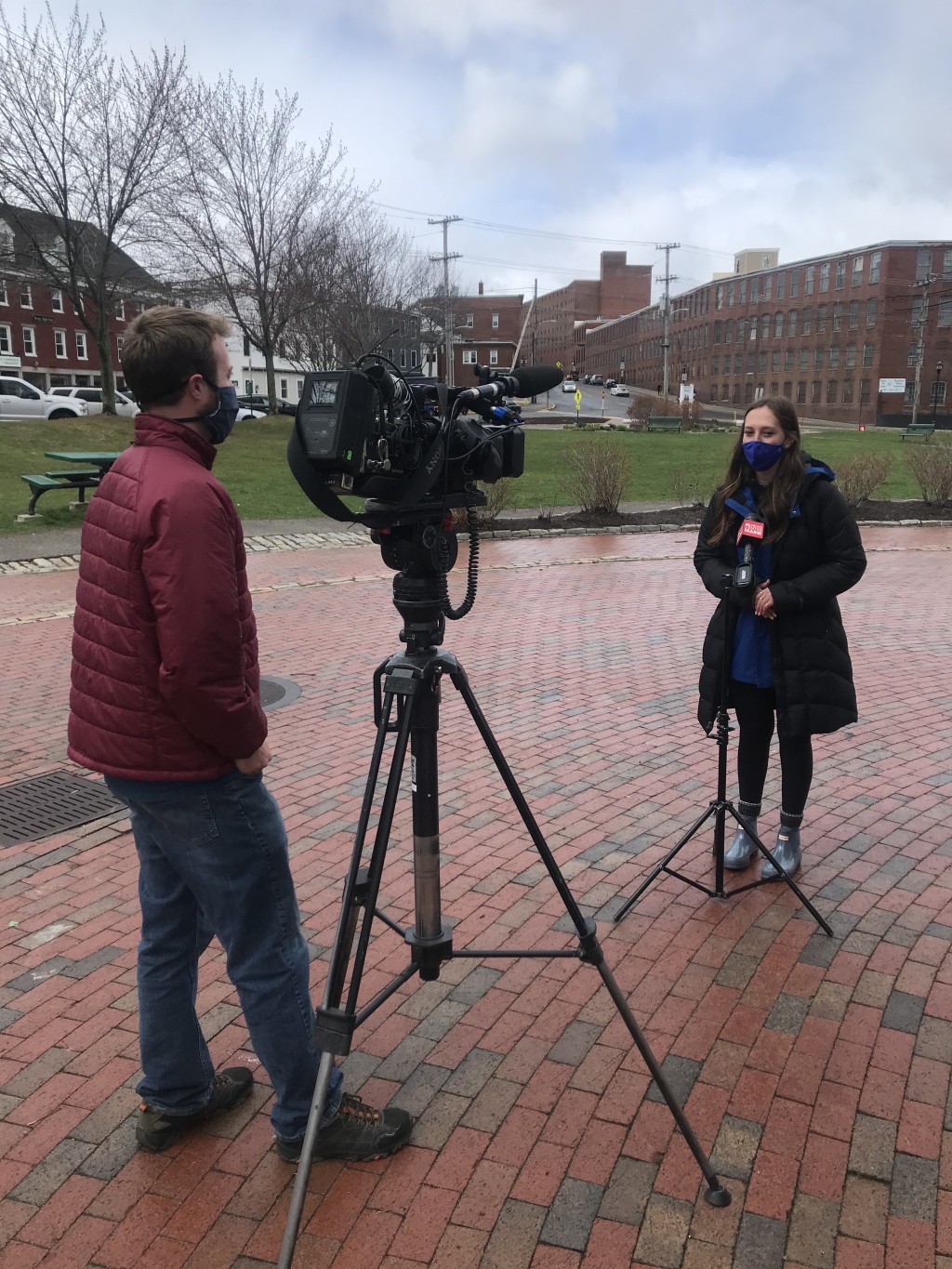 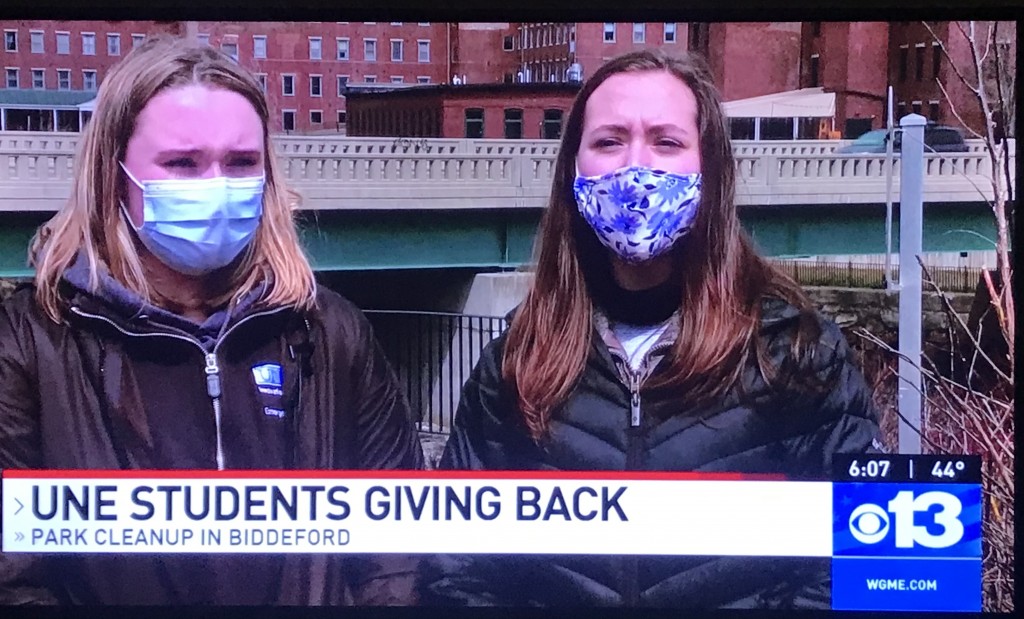