In addition to honoring all new inductees, the UNE PSI CHI Chapter also celebrated its graduating seniors and the induction of the society’s new officers for the next academic year.

Despite not being able to gather in person, faculty from the psychology, animal behavior, and neuroscience programs; the College of Arts and Sciences Dean’s Office; and UNE President James D. Herbert, Ph.D., and First Lady Lynn Brandsma, Ph.D., sent their special congratulations via photo messages to show their praise to the students.

Founded in 1929 during the International Congress of Psychology, PSI CHI is a member of the Association of College Honor Societies and is an affiliate of both the American Psychological Association (APA) and the American Psychological Society (APS). With the stated mission of encouraging, stimulating, and maintaining excellence in scholarship in the science of psychology, PSI CHI has grown to become one of the largest and most successful honor societies in the world with more than 1,000 chapters and over 800,000 members. 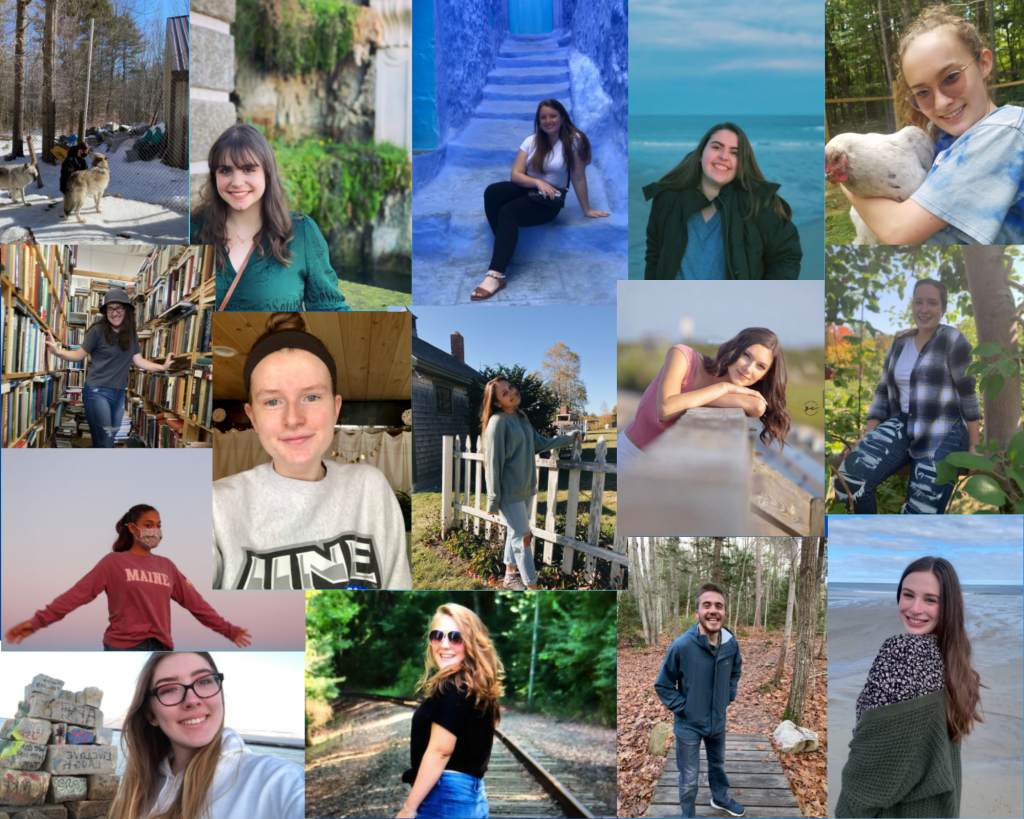 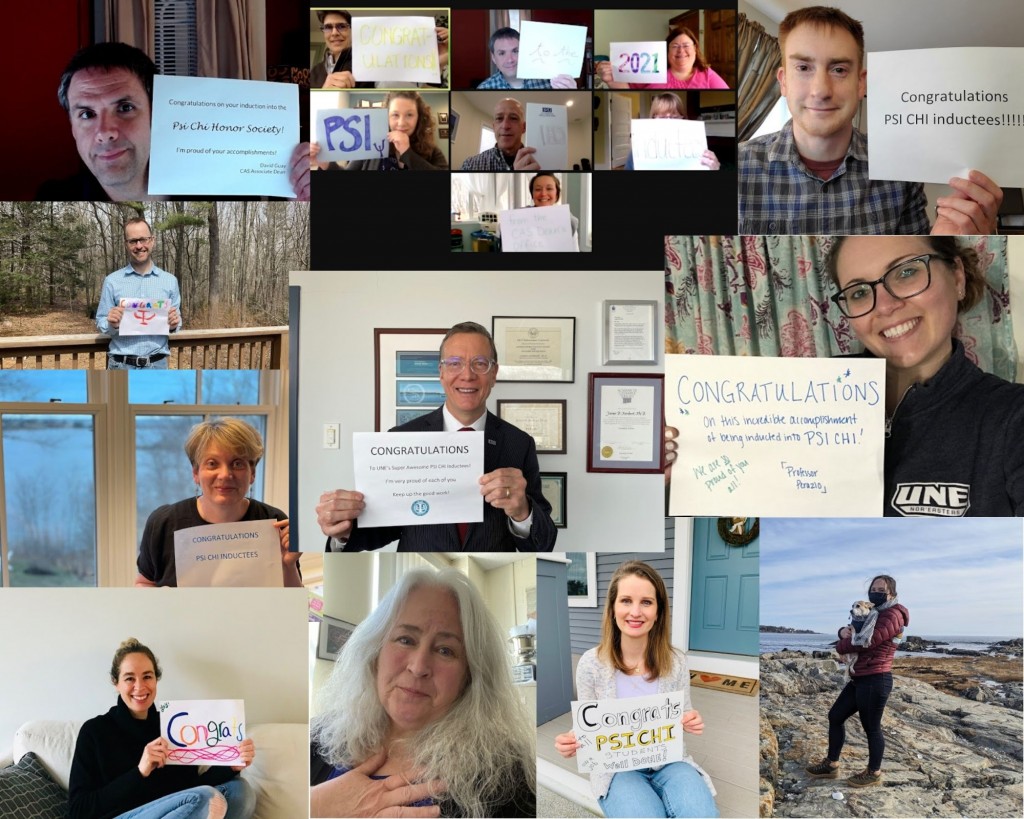