On a beautiful day, with a sun-filled sky and calm ocean waters, John Mohan, Ph.D., assistant professor in the School of Marine and Environmental Programs, several graduate and undergraduate students, and a marine scientist from the Maine Department of Marine Resources (DMR) set out from the UNE dock to deploy the state’s first-ever real-time shark detection buoy between Ferry Beach and Old Orchard Beach.

“It is a buoy system with solar panels, an acoustic receiver, and Wi-Fi, a SIM card attached, so that it can send out a notification within minutes of a tagged white shark being detected,” explained Mohan.

The buoy, purchased with funding from the Maine Outdoor Heritage Fund, is linked to a broader network of several other detection buoys in Maine and Massachusetts. The goal of the project is to increase safety and awareness by expanding monitoring of white shark populations along the coast of Maine.

The state began monitoring the movements of white sharks after a woman was attacked and killed by a shark off of Harpswell in 2020.

“We really wanted to make an effort of tracking the activity of sharks in our area and slowly we have built a permanent white shark monitoring program,” stated Matt Davis, a marine scientist with DMR. “John Mohan here at UNE is part of that, so it was a natural collaborative effort that formed.”

Mohan pulled in several of his students to help with the project, including graduate student Ben LaFreniere (Marine Science, ’22).

“Most of my research revolves around sharks and fish,” LaFreniere commented. “So, this buoy will give us great capabilities to look at white sharks in the area. You can't put a price on the experience and all of the knowledge that I am able to gain from doing this. It is just priceless.”

Last year, the first full year of monitoring sharks, the state detected more than 30 white sharks in Maine waters. Now, with this new buoy and another being deployed at Popham Beach, real-time alerts can immediately be sent to lifeguards so that they can warn the public about a shark in the area.

“This is a really big step in our monitoring program,” Davis said.

Since sharks feed on seals, Davis says you’ll typically see shark activity in areas where there are large populations of seals. With a rebound in the seal population the last several years, he says we are likely to see more sharks here.

“They are here and they have always been here,” Davis said. “We are hoping to identify particular hotspot areas or areas where maybe there's a little bit more activity.”

While the main goal of the project is to make the public more aware of shark activity in Maine waters, Mohan wants to remind everyone that shark attacks are extremely rare.

“We just want to create more awareness for the public in Maine,” Mohan said. “A working group has formed to develop an actual plan of action for lifeguards and safety officials, so that they are ready if a shark is sighted.” 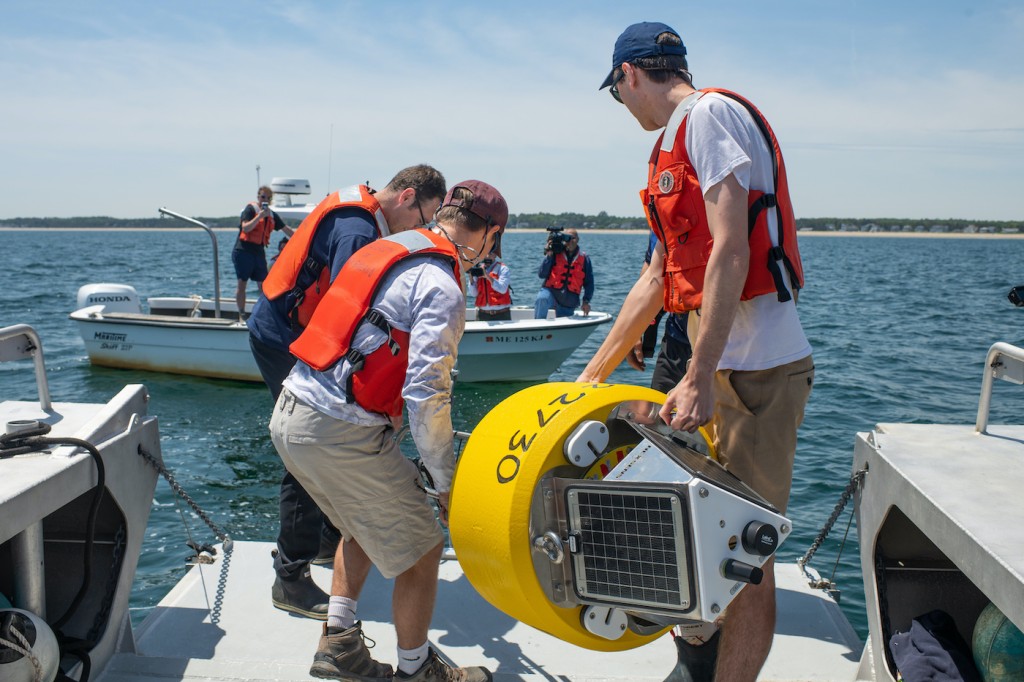 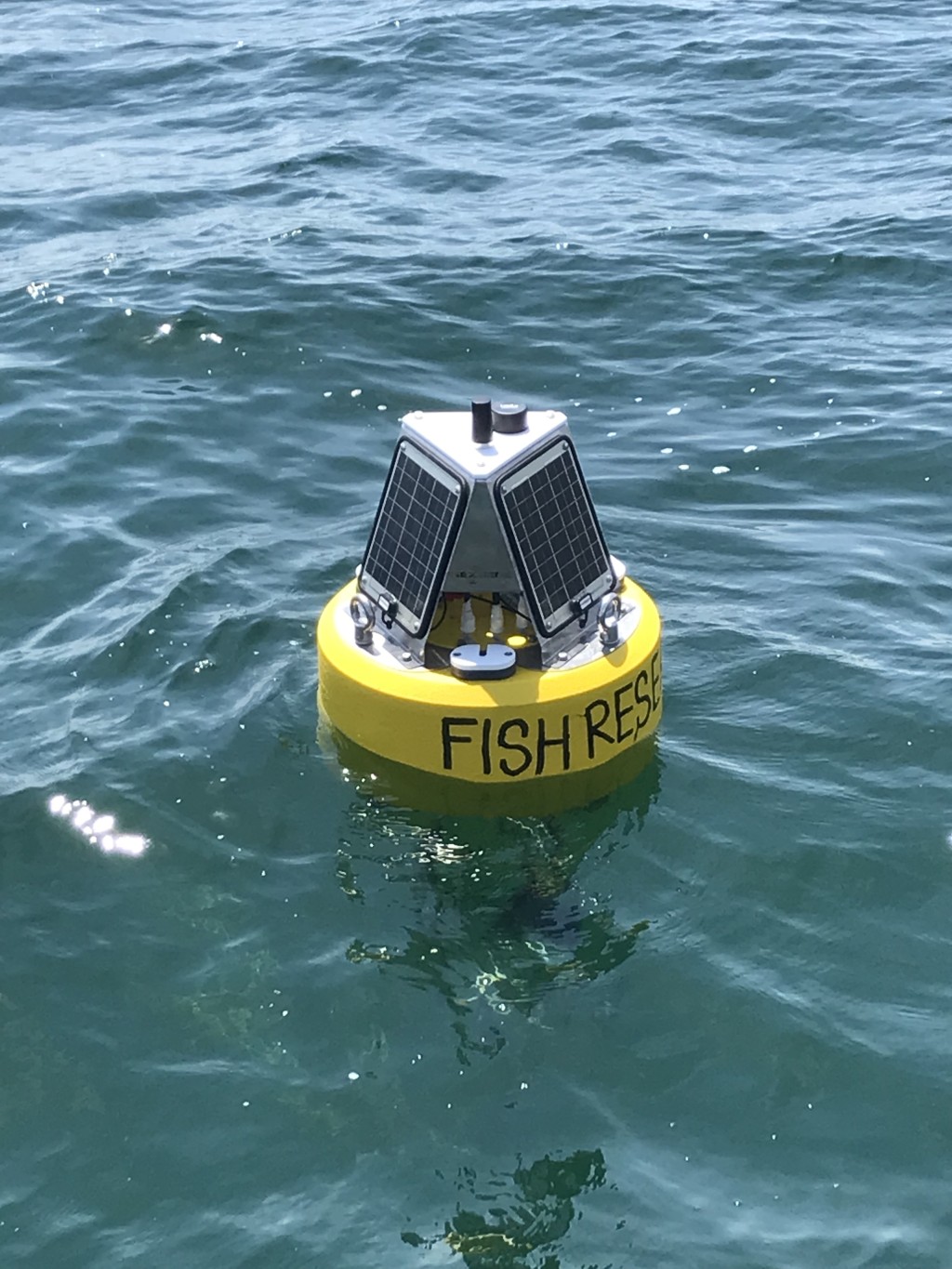 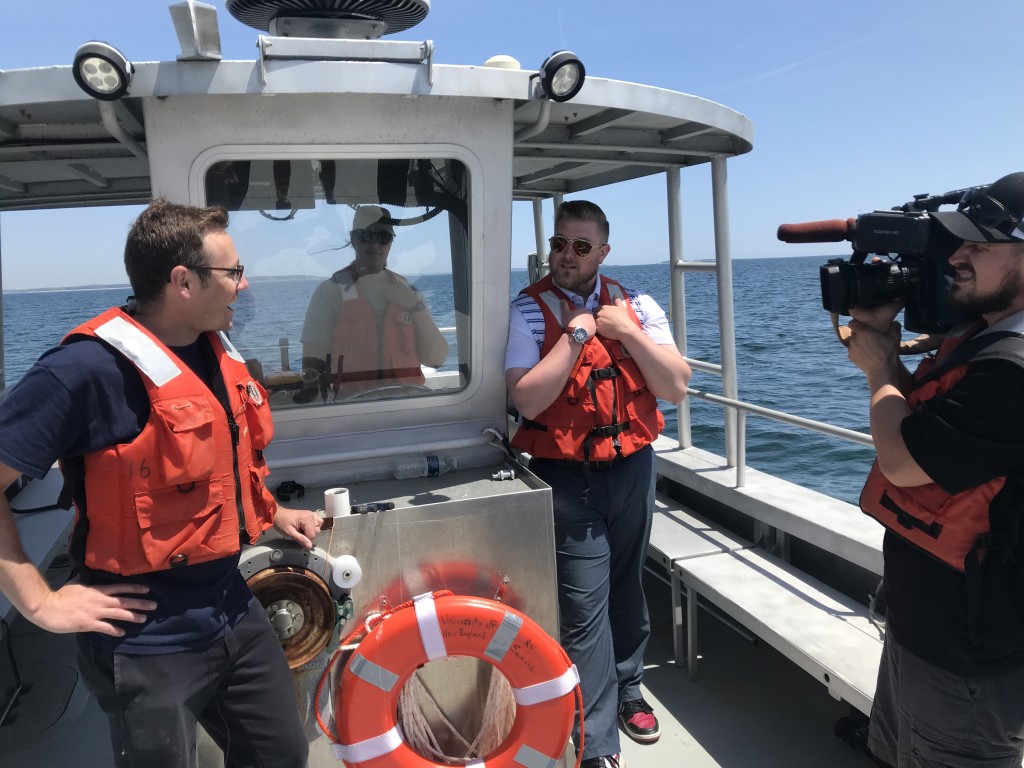