Students take part in walk to support the fight against polio

UNE students recently joined local Rotarians and members of the community on the Biddeford Campus for a walk to benefit World Polio Day.

The event was organized by the UNE Rotaract Club.

“Rotaract is a division within Rotary International in which the clubs are made up of young adults,” explained Emily Birdsall (Medical Biology/Interdisciplinary Studies in the Humanities,’24) president of the club. “We work to serve our community locally and globally.”

Rotary International has a goal of ridding the world of polio. The disease is now being detected in places around the world where it has not been found in decades.

“Just a year ago, polio was only in two countries and now cases are popping up in the United Kingdom and here in the United States,” Birdsall stated. “We chose to walk to raise money because one of the most severe symptoms and side effects of polio is paralysis. We wanted to walk for those that cannot.”

One of the participants in the walk was a member of the original Polio Plus board for Rotary International. The board not only works to eradicate polio but also works to build stronger health systems that provide better access to lifesaving interventions for the world’s most vulnerable children.

“He was able to share his experience and that was a great way to learn more about why we were doing this walk,” Birdsall commented.

The walk raised more than $1,750. The money will be used by Rotary International to support vaccination efforts across the globe. 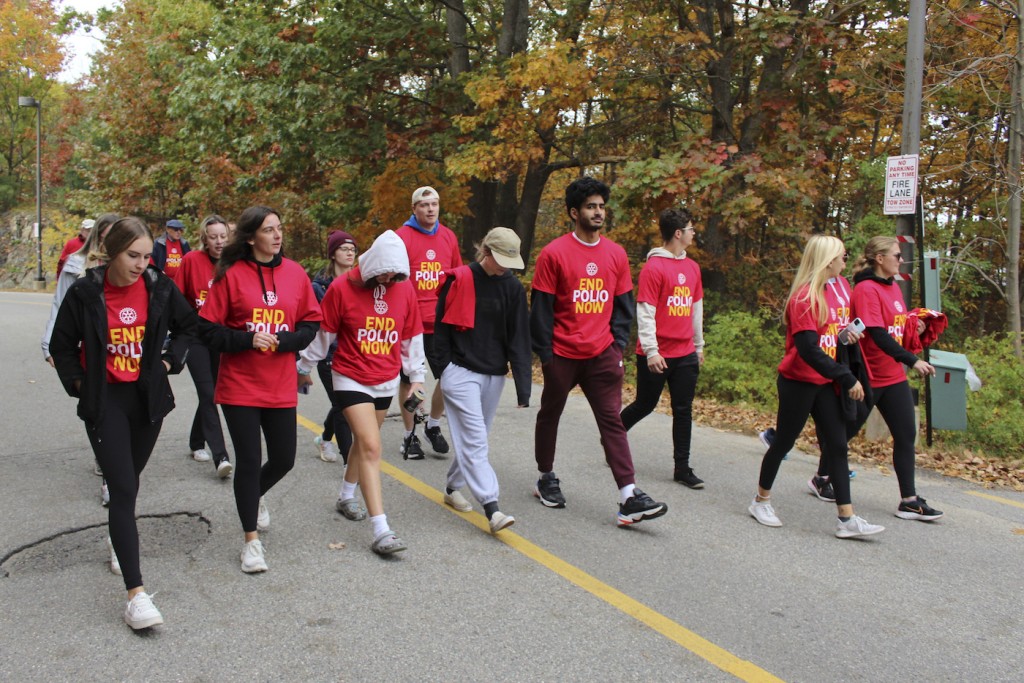 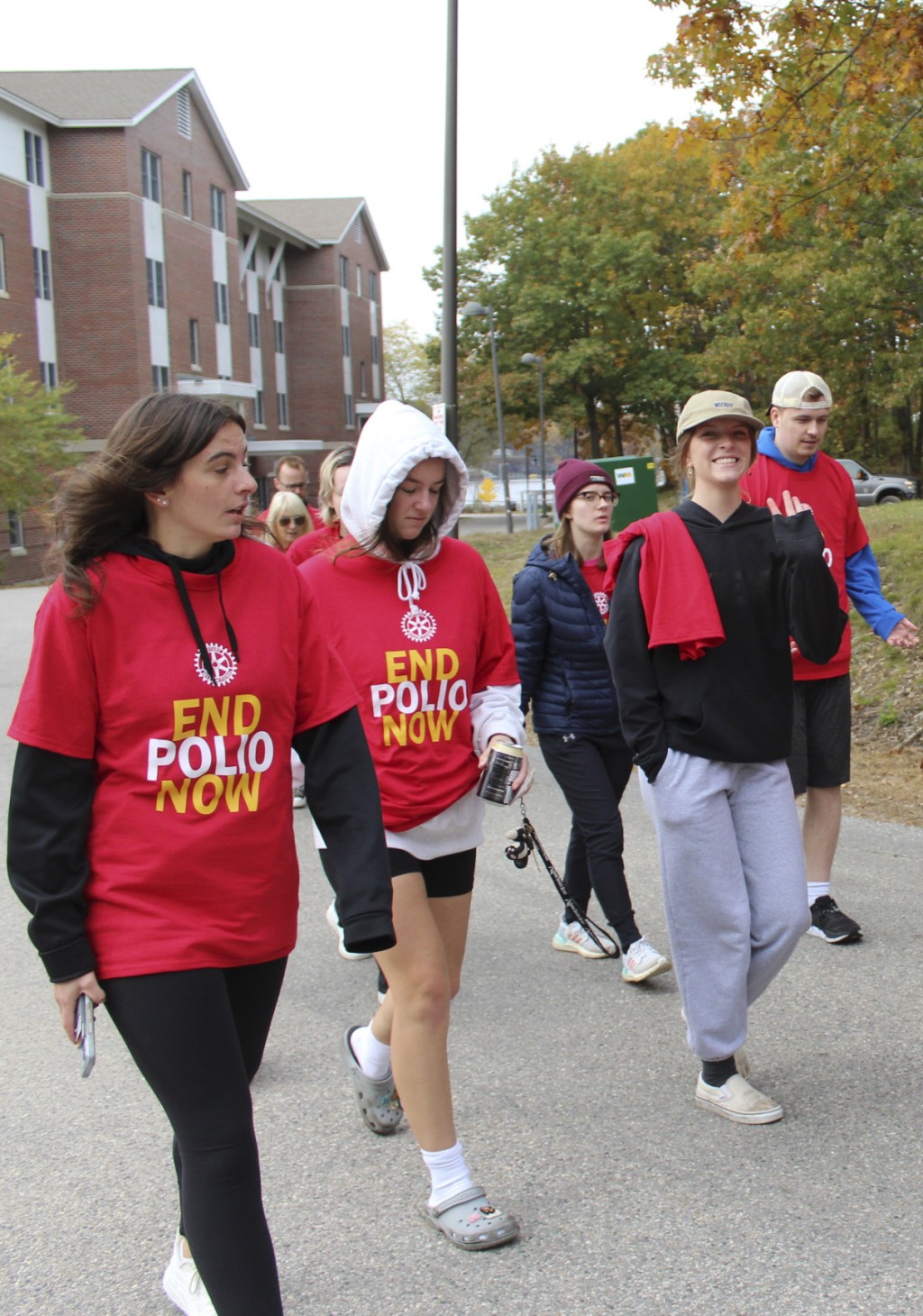 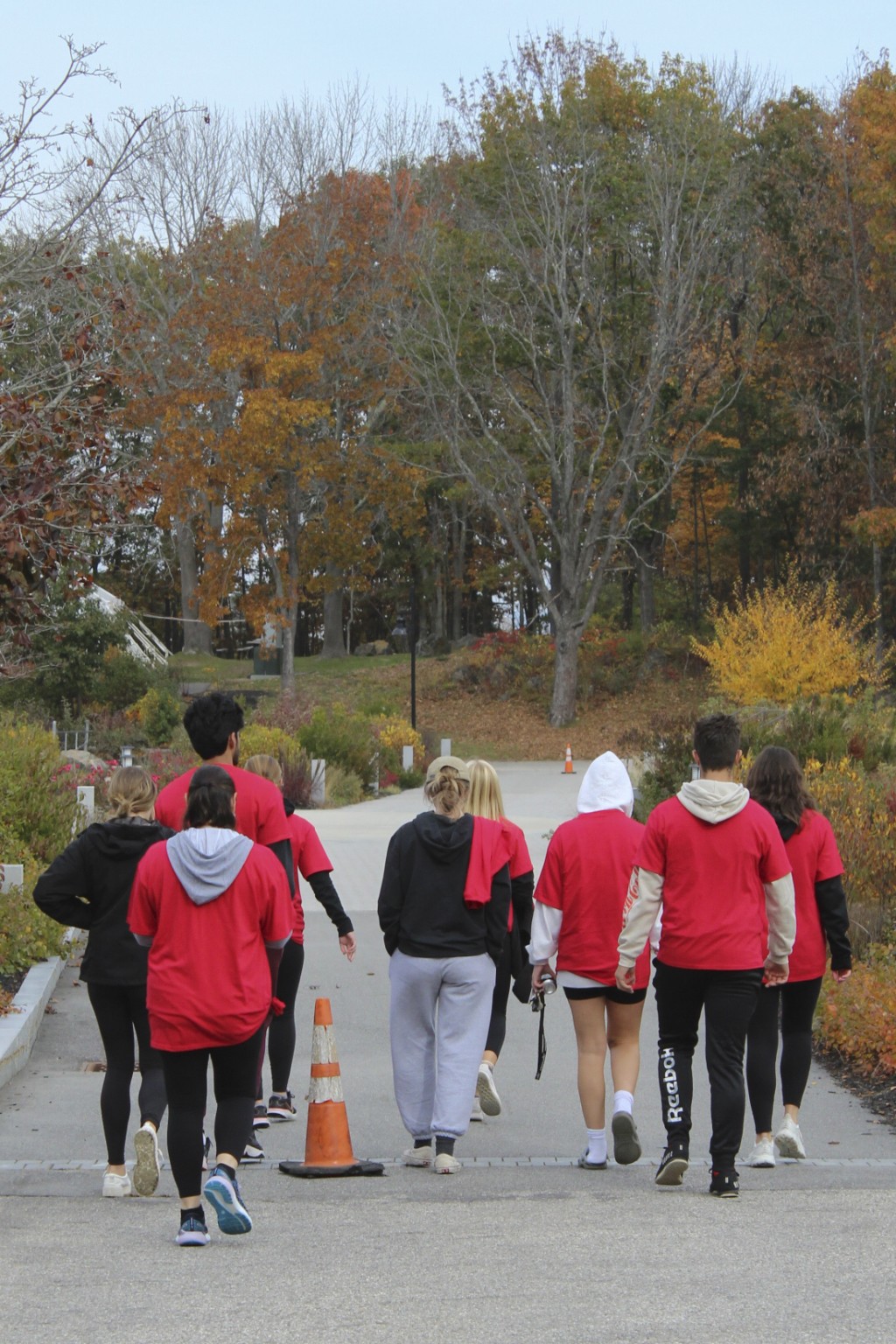