Fifty years after the passage of Title IX, the landmark legislation prohibiting discrimination based on sex, Angela Ruggiero is still retelling the ways she experienced gender inequality as a child and as an Olympic gold medal-winning athlete.

At age 9, she didn’t make her local all-star hockey league because she was a girl, though she kept on playing. Still, after taking the gold at the 1998 Nagano Winter Games as a player on the U.S. women’s ice hockey team, she was denied entry to a pickup game in her Michigan hometown, being told the game was only for men.

“I remember being told ‘at least you get to play,’” Ruggiero said at a recent event at the University of New England commemorating the 50th anniversary of Title IX.

Ruggiero was the keynote speaker at the event, entitled Champions of Equality, on Monday, March 7. The event was co-sponsored by the Maine Sports Commission.

Ruggiero was joined by a panel of prominent figures in New England sports, including Abigail Thelin, director of event presentation for the New England Patriots; Heather Davis, director of Athletics at UNE; Reagan Carey, former general manager of the U.S. women’s ice hockey program and a member of the Maine Sports Hall of Fame; and Emma Tiedemann, director of broadcasting for the Portland Sea Dogs.

About 200 students and community members gathered for an evening of compelling stories about what it means to be women in the male-dominated sports industry. The speakers discussed how they broke into the sports world and how they still advocate for change.

Ruggiero said her experiences with inequality shaped her work as a gender equity advocate.

“You can’t change everyone, but you can change yourself,” she remarked. “My personal journey affected me, and so the next phase of my life was all about how to make it better for others.”

Her advice to the audience is to look for inequality in its many forms and to speak up for others when inequality is shown. She also said men can help elevate women’s roles in the sports world by attending women’s games, advocating for women, and celebrating women’s successes.

“The reasons why inequality exists is because someone probably doesn’t know what to do about it,” Ruggiero said. “I was discriminated against as a child, and it hurt me. But, as an adult, I realized that I could effect change in a number of different ways. Do something you love, find something you have a passion for, and, most importantly, be yourself.” 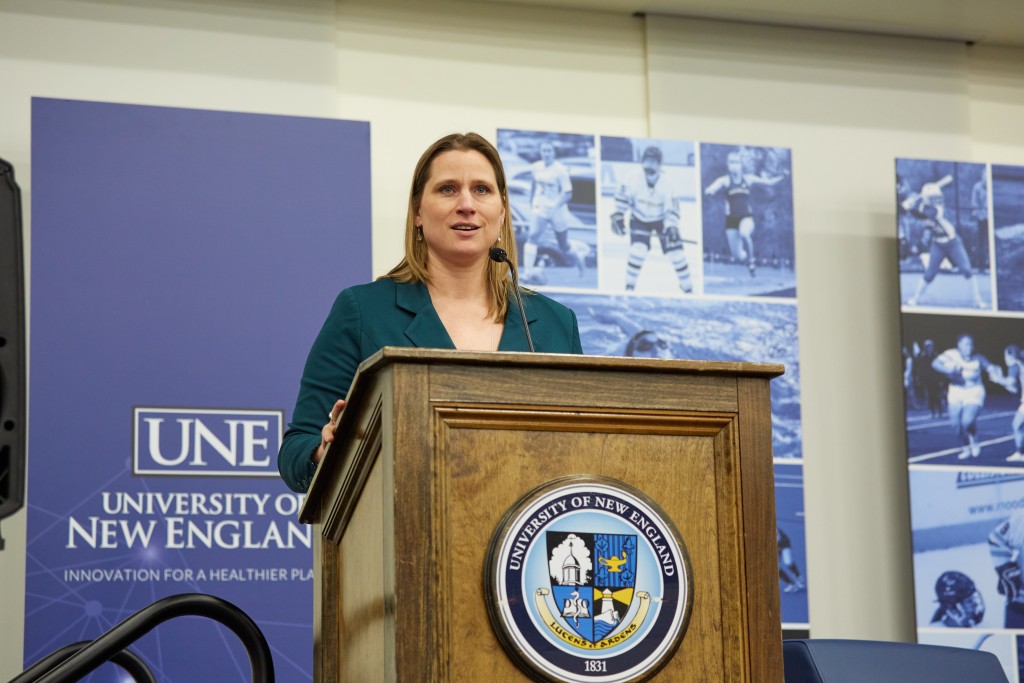 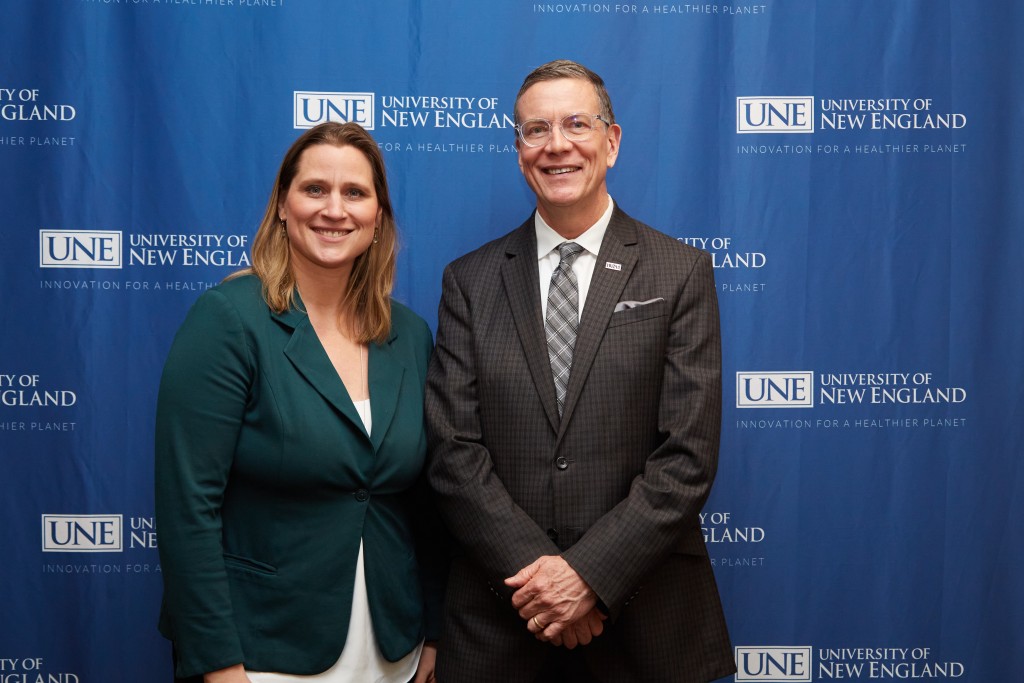 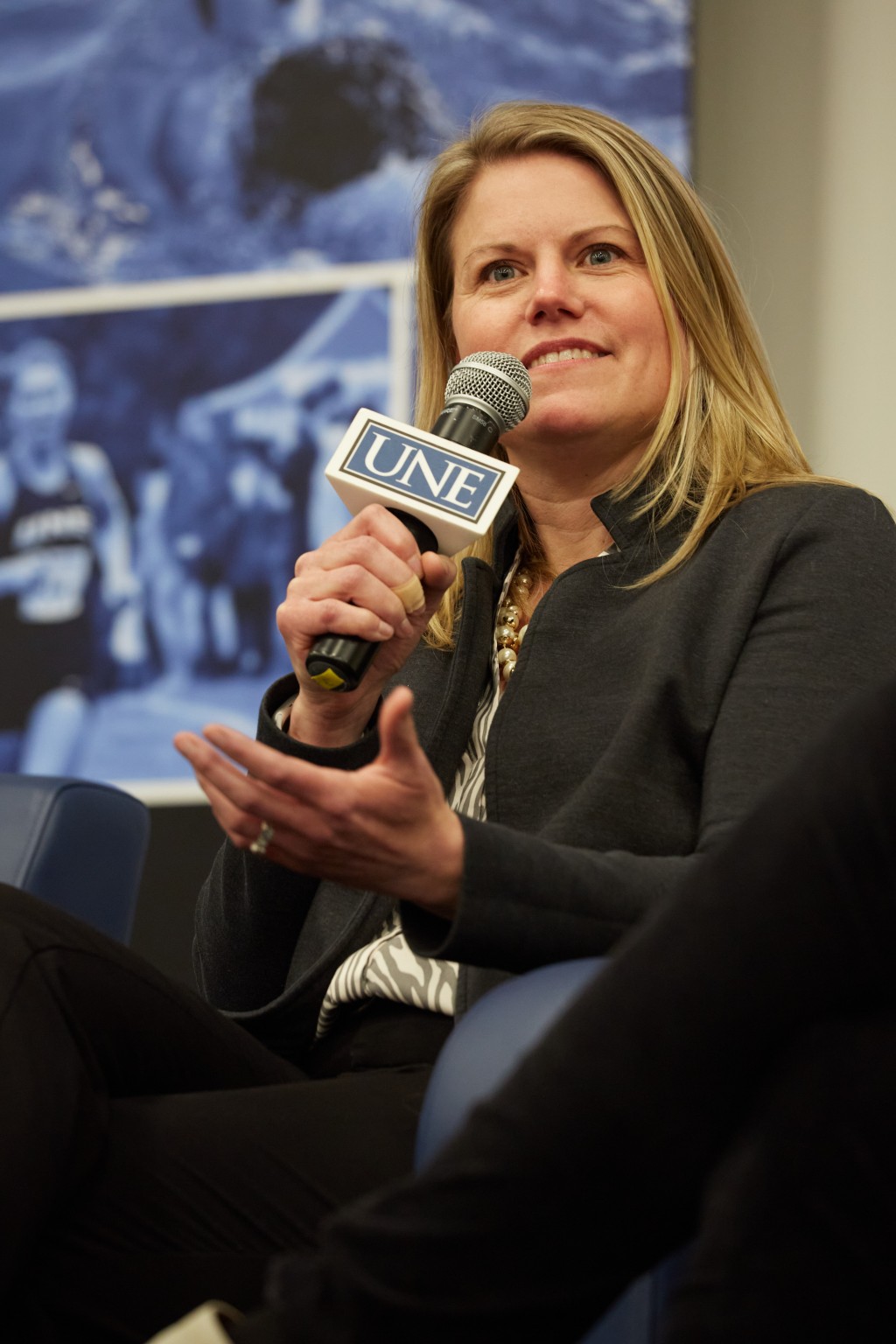 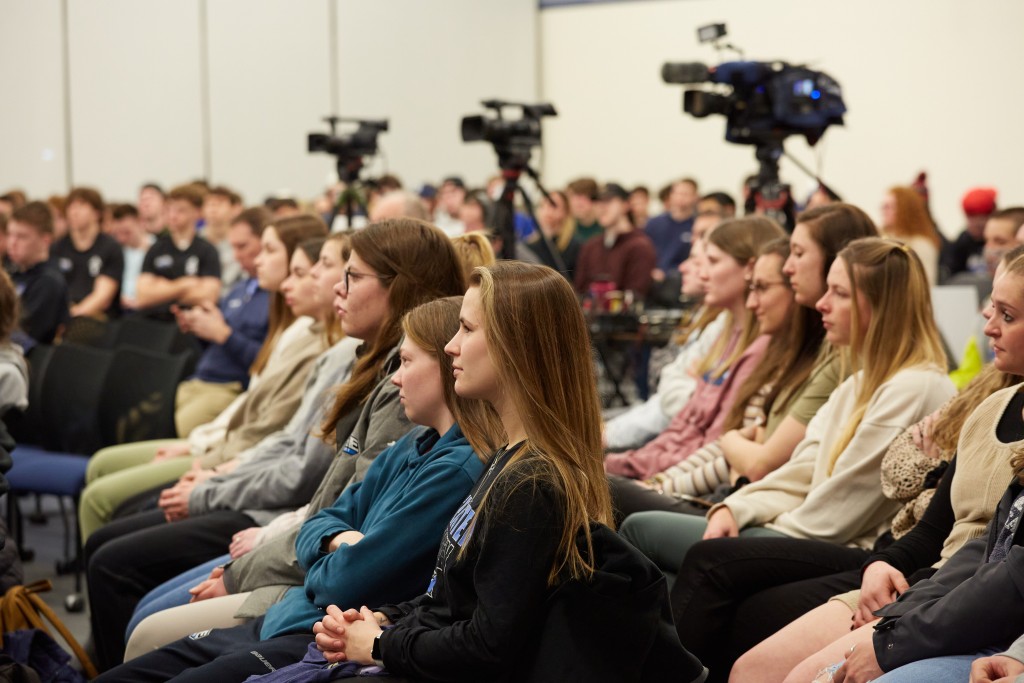 The event drew about 200 attendees. 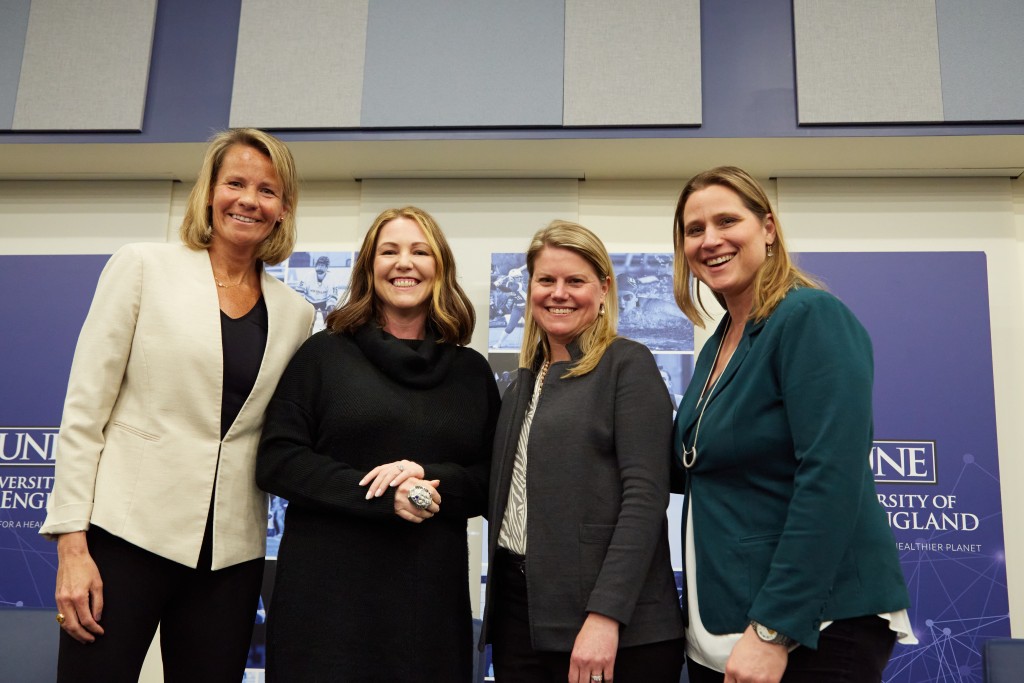 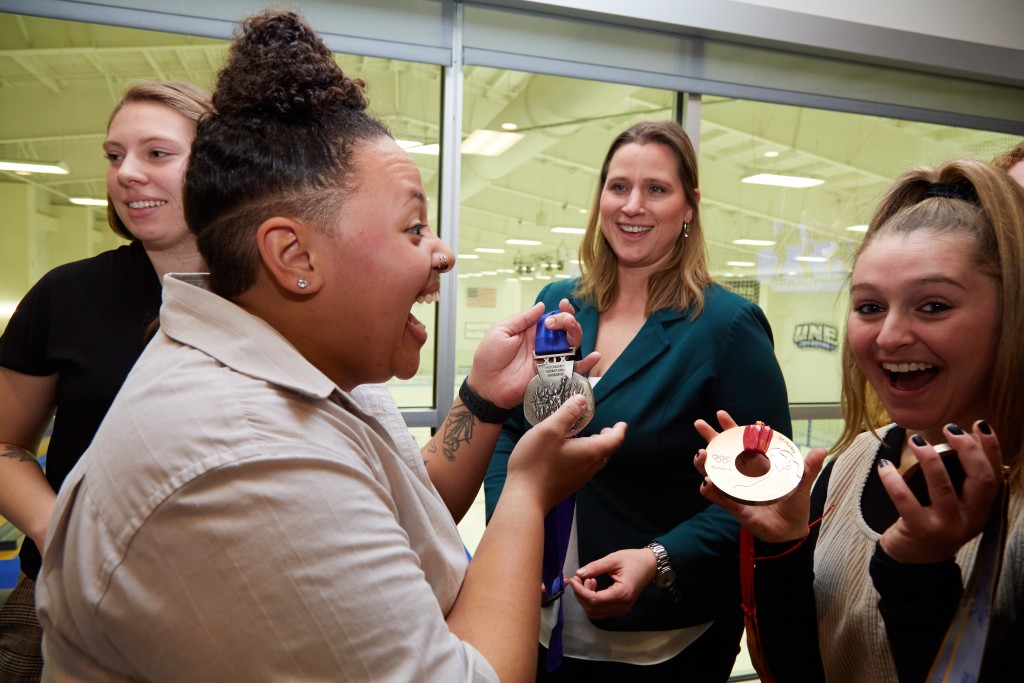