The UNE North Advisory Council is a multi-disciplinary group of local, regional, and North Atlantic/Arctic leaders that provides expert advice on the most important local to global issues, problems, challenges, and opportunities to shape UNE North's strategic directions. The council helps identify emerging regional challenges and opportunities that can benefit from UNE North's education and research programs, university infrastructure, and collaborative culture. 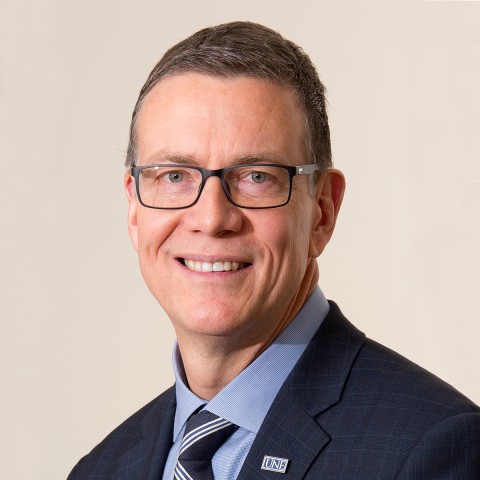 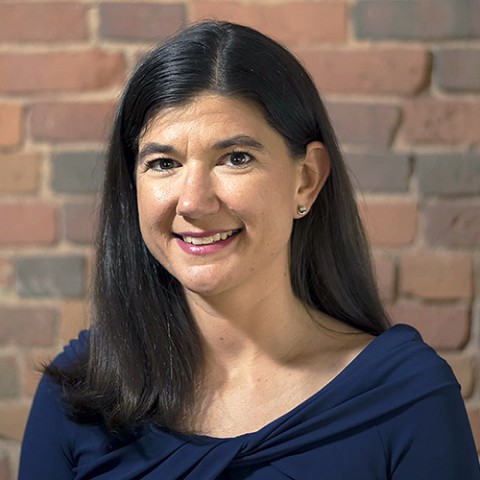 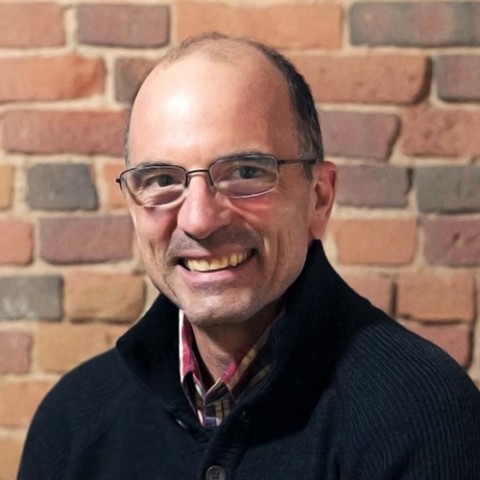 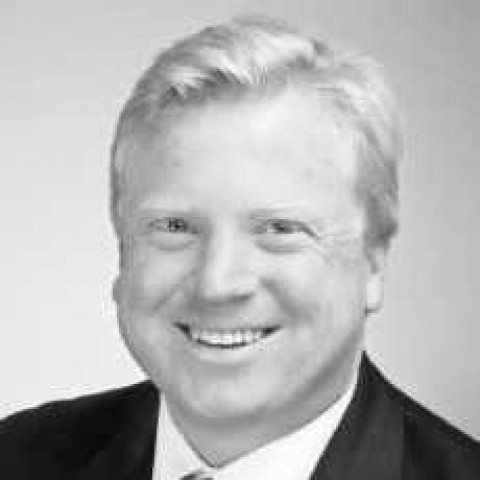 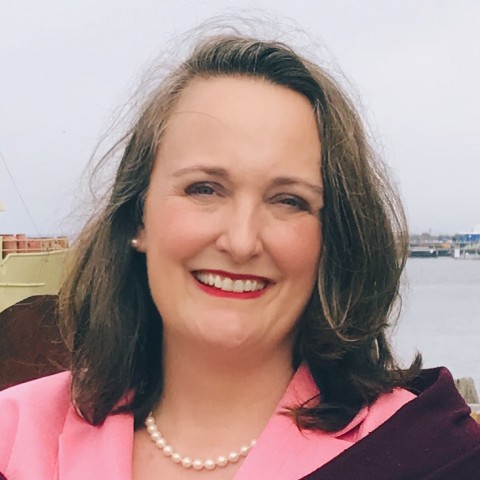 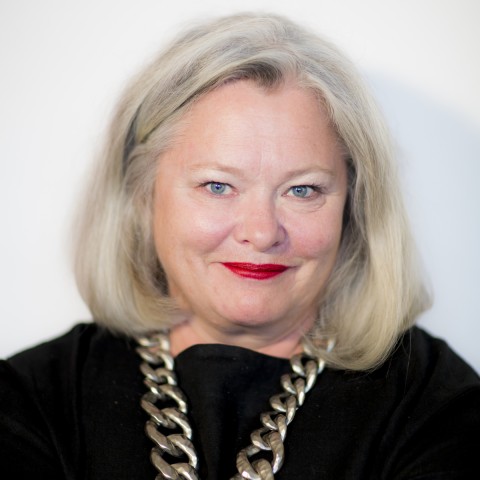 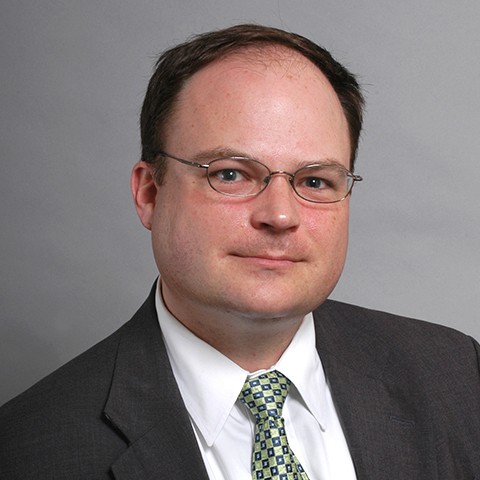 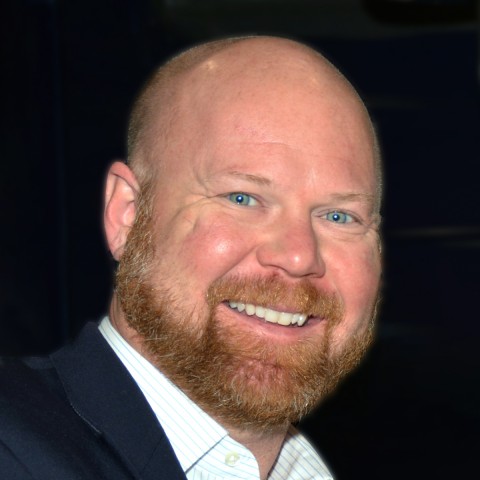 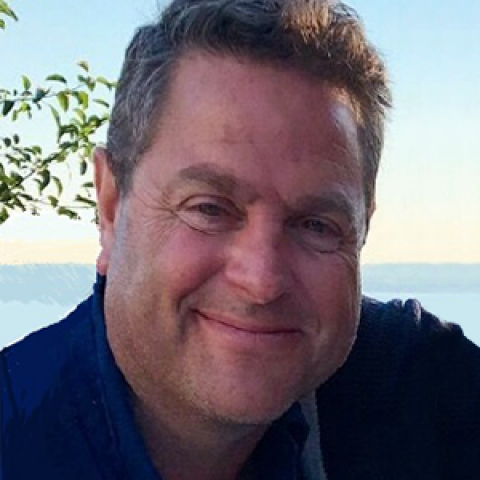 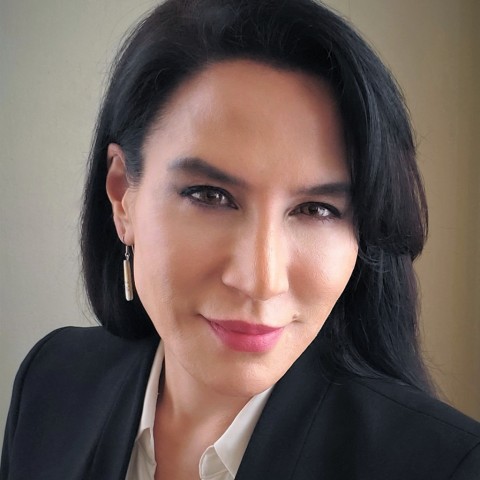 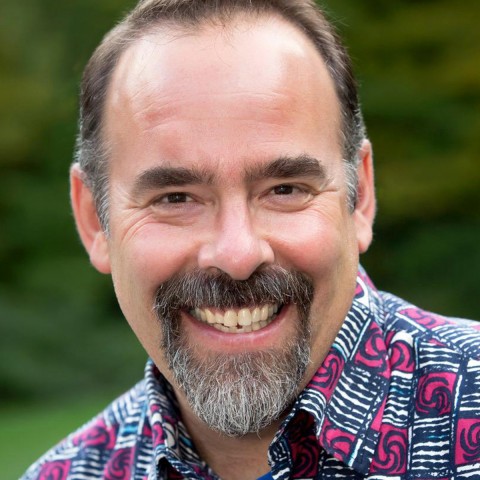 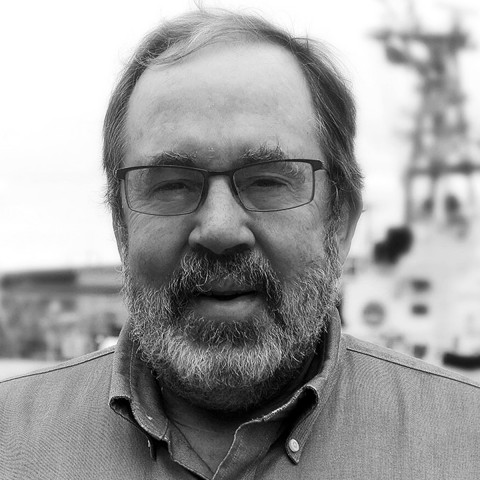 Calen is a structural engineer with 30+ years of experience in the design and industrial fields. His project management experience includes managing multiple projects in the U.S. and Europe and he has served as the Project Principal for design projects with construction values up to $100 million. Calen earned both a Bachelors and a Masters in Civil Engineering from the University of Maine. He has been a supporting member of design, educational, and non-profit organizations including Marlboro College's Center for Creative Solutions, the University of Maine Academic Program Review and Integration Process, the American Society of Civil Engineers, and the Maine Huts and Trails system. As an avid rock climber, ice climber, mountaineer, and backcountry skier, Calen enjoys visiting the Arctic to pursue these interests.

Sarah Emily brings 15 years of experience in the architecture and engineering consulting design industry. In 2008, Sarah Emily and Calen Colby created Colby Co. to be a one-stop shop for mechanical, plumbing, fire protection, electrical, structural and civil engineering and architecture. The company has since grown the company to 42 employees and in 2018, Colby Co. was named as one of the Best Places to work in Maine, ranking #8 in the Small Business category. Sarah Emily has supported Colby Co.’s corporate volunteer initiatives benefiting the Children’s Miracle Network, Trek Across Maine, Red Cross, Project Lead the Way,Student Chapter of the American Society for Civil Engineers, “Ask an Engineer” Day, and the Cancer Community Center of Maine. As an avid avid rock climber, ice climber, mountaineer, and back country skier, Sarah Emily enjoys visiting the Arctic to pursue these interests.

Dana works to develop trade, investment, and collaboration opportunities for Maine businesses and academic partners in North Atlantic markets, including Northern Europe, Atlantic Canada, and the Nordics. Additionally, she interfaces with the Arctic Council, Arctic Economic Council, the North Atlantic Ocean Cluster Alliance, and other Arctic and North Atlantic-related organizations, to represent Maine’s interests and to ensure that the state is included in important discussions regarding North Atlantic resources and sustainable development. In prior positions, Dana served Director of International Business for the Vermont Chamber of Commerce, Executive Director of the Forum on Democracy & Trade, Vermont Director of International Trade, and Director of the Vermont Global Trade Partnership. She worked as a regional director for the Maine International Trade Center and as an International Project Manager for the Maine Manufacturing Extension Partnership (MEP), a program of the U.S. Department of Commerce and National Institute of Standards and Technology.

Ben is an attorney and a founding partner of the law firm Archipelago Law. Ben and his partners focus their practice on matters involving Maine’s Blue Economy. Ben’s firm works with individuals and companies helping to reshape the Maine economy by developing new and innovative products and services utilizing Maine’s clean, abundant, and renewable natural resources including its bountiful oceans and coastlines. As part of this practice, Ben works with clients from as far away as Arctic Norway and helps those clients access markets here in North America. Ben’s work in the Arctic and High North Atlantic lead to his 2020 appointment to serve as an Honorary Consular Officer for the Nation of Iceland. Prior to his law practice, Ben worked in business helping companies access, grow, and expand markets across the United States and Canada. Ben grew up in the San Francisco Bay Area and is an avid sailor and boat builder.

Brenda is Chairman and Founder of Garrand Moehlenkamp — a Portland, Maine-based marketing communications firm now entering its 31st year. The agency has been recognized by Ad Age as one of the top ten places to work in marketing and media in the US. With nearly 40 years of experience in marketing communications, Brenda’s expertise spans brand development, mass communications, public relations, and public affairs. In 2015, Brenda was named Honorary Consul of Canada in Maine. She is attached to the Canadian Consulate in Boston. In 1998, she was a founder of Co-Entreprise, the first Maine/Quebec annual trade conference. She is highly engaged in regional and national community service and economic development and currently serves on the boards of Maine & Co., The Maine International Trade Center, and Maine Public Media. Previous board service includes the International Women’s Forum — Maine, The Portland Symphony, The Northern New England Passenger Rail Authority, The Susan B. Curtis Foundation, Housing Works, and The Mitchell Institute. Brenda was the President’s Maine appointee to the White House Conference on Small Business.

Adrian P. Kendall, Esq., is an attorney with Norman Hanson DeTroy in Portland, Maine, providing strategic and tactical legal counsel to a wide range of business clients. Adrian sits on the Board of the Maine International Trade Center and was appointed by the Governor o Maine to sit on the Board of Trustees of the Maine Rural Development Authority.  Adrian also serves as Honorary Consul of the Federal Republic of Germany to Maine and New Hampshire.

Jon serves as the chief executive of a diversified Port handling import and export of container, bulk, military, and special project cargo. The Port also serves as a partner with the University of Southern Mississippi’s Marine Research Center and the soon-to-be-completed Center for Ocean Enterprise focused on developing technology related to the blue economy.

Prior to his current role, Jon served as Chair of the Maine Port Authority where he helped develop Northern New England’s only container terminal and secured tens of millions of dollars in funding for port and rail infrastructure. He also led efforts on a public-private partnership to construct Maine’s only publicly available climate-controlled storage, supporting the state’s food and beverage industries.

In addition to Jon’s port experience, he was the Deputy Commissioner at the Maine Department of Transportation, worked as a senior policy advisor in the State of Maine Governor’s Office, and served seven years in the U.S. Congress, most recently as counsel to the U.S. Senate Committee on Homeland Security. Jon also served on a U.S. Department of State Provincial Reconstruction Team as a field officer embedded in a U.S. Army infantry battalion operating in the city of Baqubah, Iraq.

Terzah Tippin Poe, a U.S. Arctic Inupiaq, is a lecturer and instructor at Harvard University in the sustainability and environmental management program and U.S. Lead for the Polar Research and Policy Initiative. She consults, writes, and speaks to sustainability issues including Arctic and marine policy, international environmental governance, resource development, and Indigenous Peoples.

Poe holds a Master of Sustainability and Environmental Management from Harvard, Bachelor of Journalism, and post graduate studies in Public Policy and Ethics.

Glenn has more than 25 years of experience in ecosystem approach and adaptive management, working primarily on coastal/ocean/watershed issues. In 2001 he was awarded the title of "Environmental Hero" by U.S. Vice President Al Gore. At SustainaMetrix he leads an interdisciplinary team in ongoing consultancies in ecosystem science and research, policy, education, economics, and multi-media communications. Recent work includes developmental evaluation of the Ocean Carbon Biogeochemistry program located at Woods Hole Oceanographic Institute, Tufts Institute of the Environment at Tufts University, external review of the University of Maine's Aquaculture Research Institute. Glenn has pioneered methods for assessing the development and implementation of University Ph.D. programs designed to promote interdisciplinary research funded by the National Science Foundation Integrative Graduate Education and Research Traineeship (IGERT) programs. In 2015, he is leading several projects including work with the Republic of Ireland on marine policy, renewable energy, and sustainable aquaculture.

Stephen Von Vogt currently serves as the President and CEO of Maine Marine Composites, an ocean engineering firm based in Portland. Maine Marine Composites has an extensive portfolio of marine hydrokinetic projects (MHK) and experience marine projects related to floating and mooring systems in hostile marine environments. He is a founding member of Maine Built Boats and the Maine Ocean and Wind Industry Initiative (MOWII). He serves on the Maine Economic Growth Council and the Maine Innovation Economy Advisory Board. He holds a bachelor’s degree in English and Philosophy from the University of Illinois and advanced degrees in Information Science from the University of Illinois and in Finance from Harvard University.