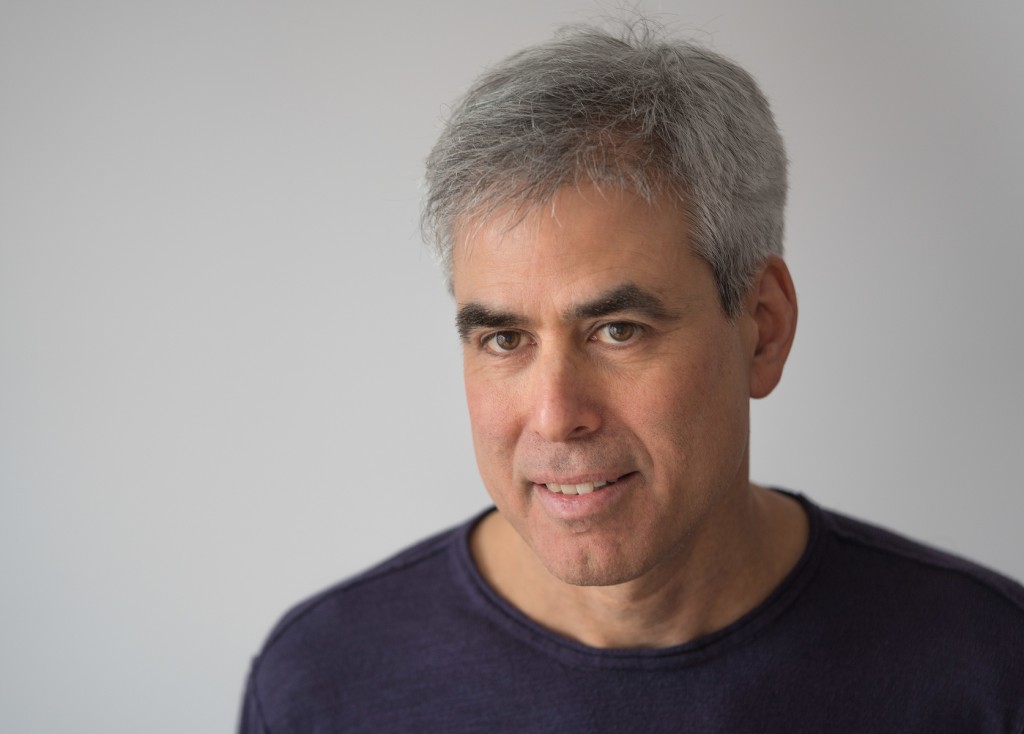 Haidt’s research examines the intuitive foundations of morality, and how morality varies across cultural and political divisions. His goal is to help people understand each other, live and work near each other, and even learn from each other despite their moral differences. Haidt is the author of The New York Times bestsellers The Righteous Mind (2012) and The Coddling of the American Mind (2018, with Greg Lukianoff). In 2019 he was inducted into the American Academy of Arts and Sciences, and was chosen by Prospect magazine as one of the world’s “Top 50 Thinkers.” He has given four TED talks.

His next book will be published in 2023: Life After Babel: Adapting to a World We Can No Longer Share. It is about how social media has altered the social operating systems of people, institutions, and democracies in ways that may lead to failure, unless major changes are made.