University of New England Vice President for Global Affairs Anouar Majid, Ph.D., lent his perspective to a recent MENAFM article arguing that Muslim countries must free themselves from the shackles of orthodoxy and allow their intellectuals to freely express themselves before they can modernize and achieve stability.

The article, titled “The Muslim World’s Colossal Neglect,” appeared in the June 10, 2018 edition of this leading source for World and Middle East news, drawing from the perspectives of many of the Muslim World’s most prominent scholars.

Because of the intellectual repression endemic to the 58 Muslim countries, the article says there has been a steady flight of Islam’s best and brightest thinkers to the West. This “escape to the West” leaves Muslim countries bereft of the leadership they need to advance culturally, economically, and socially.

The article includes a quote from Majid’s 2007 book A Call for Heresy. Describing Majid’s work as “a quite illuminating analysis of the need for heresy in Islam,” the article concludes with Majid’s assertion that: “The ‘zanadiqa’ of Islam, as well as Islam’s persecuted or neglected philosophers, are also Islam’s only hope to break free, finally, from the tyranny of Sunni orthodoxy and carry on the work that had long been cast in Islam’s golden trash heap of history. For modernity, in its Islamic sense, is no more than embracing the right critical method and ensuring a society that doesn’t punish difference or proscribe intellectual pluralism.”

To learn more about the UNE Office of Global Affairs, visit www.une.edu/global 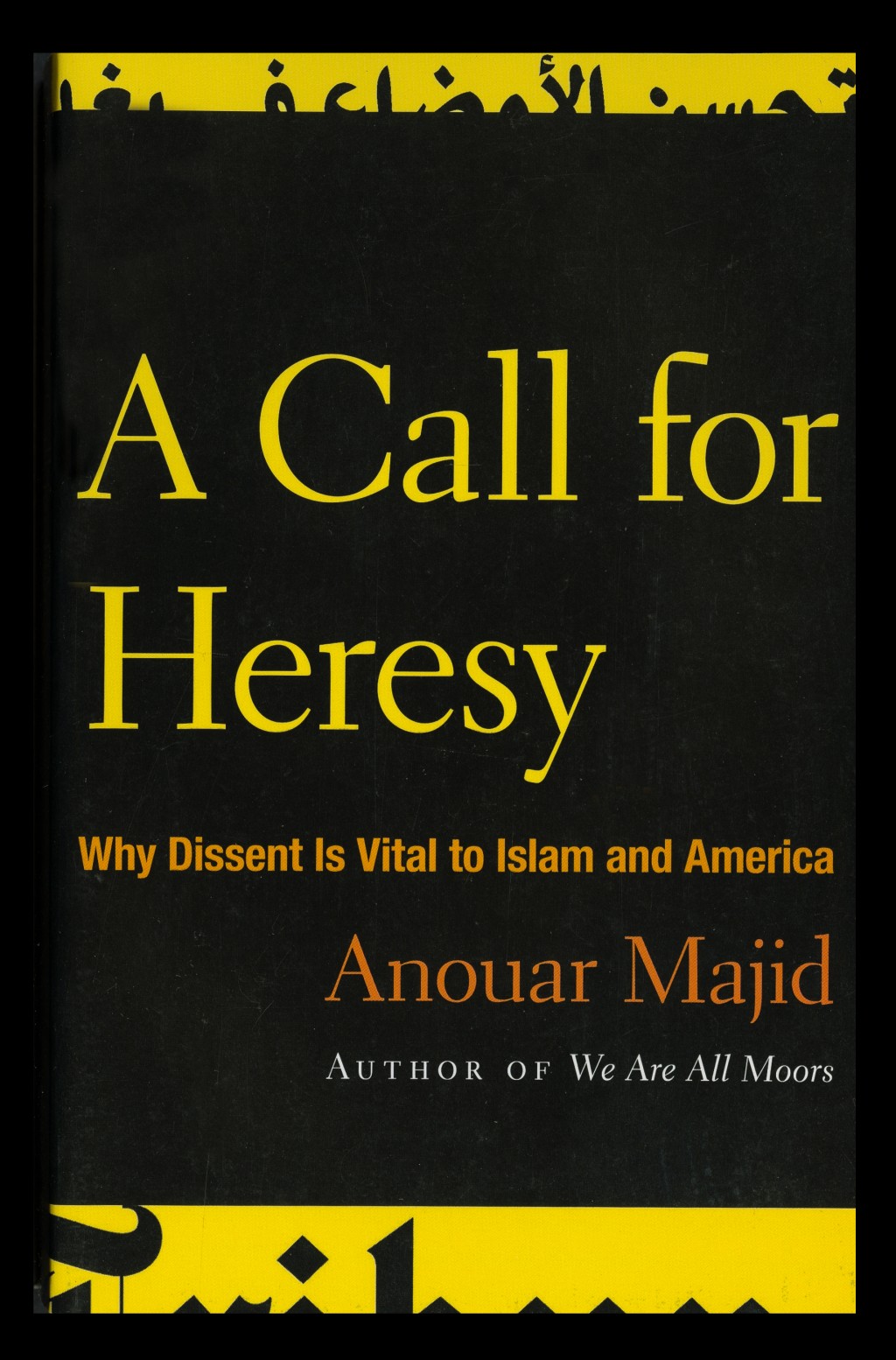 The article describes Majid’s book as “a quite illuminating analysis of the need for heresy in Islam.”