Gordon Smith, Esq., Maine’s director of opioid response, recently spoke in a room packed with College of Osteopathic Medicine students on the Biddeford Campus, while nursing and physician assistant students watched via a live video stream on the Portland Campus.

Smith’s message to the students was about proper prescribing in wake of the opioid crisis.

“In 2012, the state of Maine, on a per capita basis, prescribed the most extended release opioid medication in the country,” he told the crowd. “I can only reach one or two conclusions. Either people in Maine have more pain than any other place or there was a lot of overprescribing.”

Smith's visit was presented by the Office of Research and Scholarship.

He came to UNE one day after the state released some sobering news. After declining the past couple of years, overdose deaths in Maine are on the rise again.

“I think a lot of people had hoped when we saw the deep decline, we had a handle on this and that things would continue to come down,” Smith said.

Smith told the students the way we treat addiction is changing, and as future physicians they will be a big part of that change.

“Treating addiction is no longer a specialty, it is part of primary care,” he explained.  “We will never have enough addiction psychiatrists in the state of Maine to take care of all the people who suffer from a substance use disorder. You, as future physicians, will need the tools to treat this.”

“By having this discussion about how we can change the way we prescribe for those who are suffering with substance abuse, for a lot of us, it’s our first exposure to it,” stated Brett Armstrong (D.O., ’22).

Armstrong was featured in a segment on WMTW that was shot during the station’s coverage of Smith’s talk.

“All of the things we learned today from Mr. Smith can only help us be the best we can be,” Armstrong told the television station.

Ethan Collins (D.O., ’22) says by growing up during the opioid crisis, he and his fellow students have had a lot of exposure to the issue.

“Physicians before us were the ones who saw the upswing of it, and now we’re kind of seeing the aftermath of it,” he commented. “Opioids still have a very vital role in the right circumstance, but it's important for us to understand that they can be easily overused. We have already received a lot of exposure of how that can happen.”

Crystal Clendennen-Pierce (D.O., ’22) says it is up to all physicians to weigh the risks to patients before prescribing any medication.

“I think responsible prescribing is not prescribing any medication to any person who will not benefit from the medication,” she stated. “Risk and reward are paramount, and that should be in the forefront of thinking for every prescriber. I hope that we are the generation of doctors coming out who are going to be the ones to really curb this issue.”

Smith says UNE and its students can play a big role in addressing the problem moving forward.

“All of those schools here have a piece of this issue,” he stated. “Whether its physician, physician assistants, or nurse practitioners, they’re going to have to find that appropriate balance between taking care of people's pain but not over prescribing.” 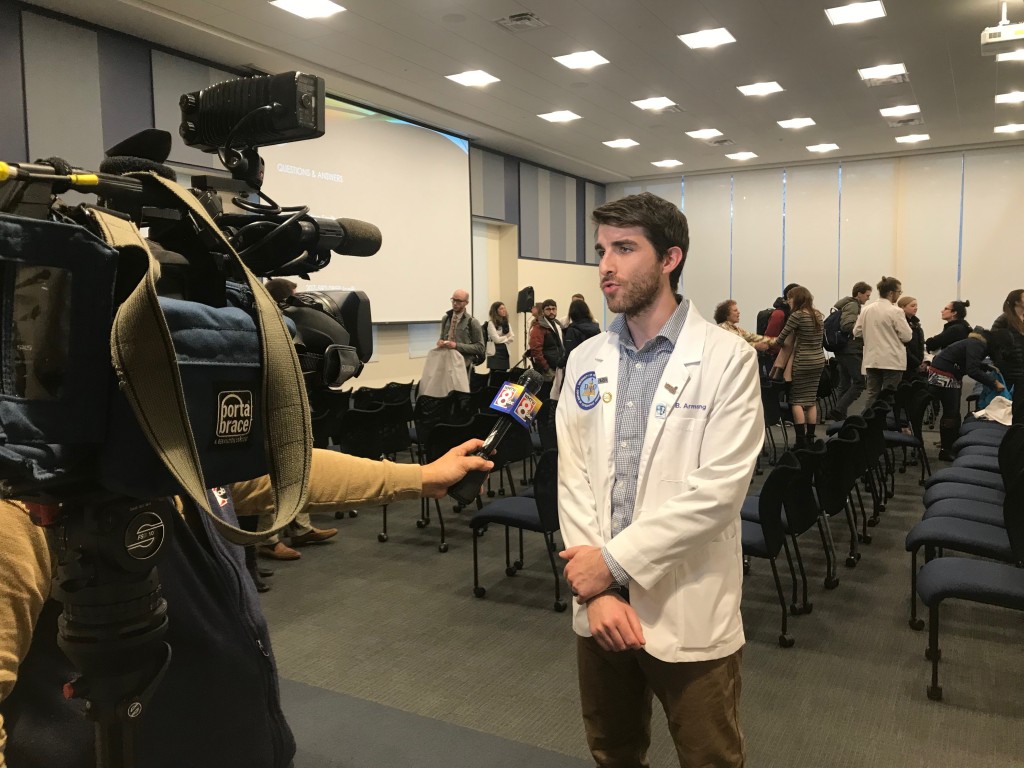 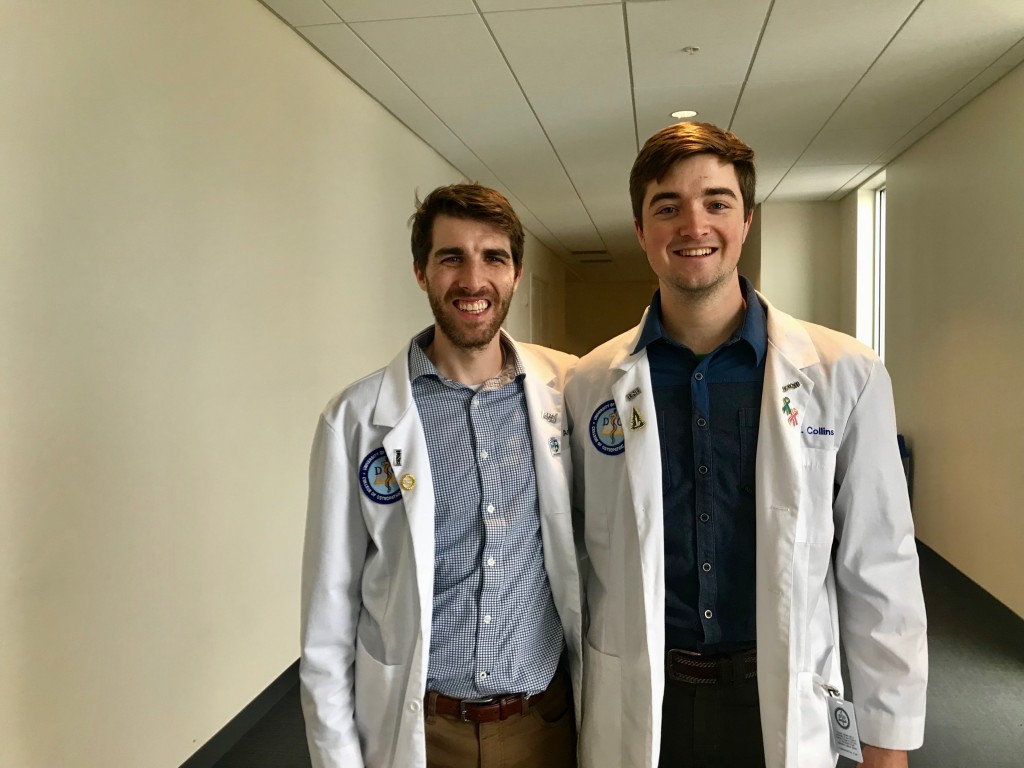