The summer of 2020 will be remembered as a time when Americans took to the streets across the country to protest systemic racism. But what does systemic racism mean, and what forces have allowed it to persist so vehemently for so long?

As part of its commitment to addressing the greatest challenges facing society today, the University of New England Center for Global Humanities will present a lecture by scholar Eduardo Bonilla-Silva to shed light on America’s current racial reckoning. Titled “What Makes Systemic Racism Systemic?” the event will take place on Monday, September 28 at 6 p.m. E.S.T. and will be streamed live to the Center’s Maine, national, and global communities. Viewers will also be able to submit questions electronically during the Q&A portion of the presentation.

Drawing from his groundbreaking book Racism without Racists, Bonilla-Silva will discuss how we should conceptualize the term “systemic racism” and describe how the practices of “new racism” produce white privilege in contemporary America. He will describe the “color-blind racism” that has prevailed in the United States since the late 1970s. And, to make the lecture as applicable as possible to all of us, he will explain how systemic racism operates on college campuses and discuss ways in which we all participate, mostly unconsciously, in systemic racism.

Bonilla-Silva is a professor of sociology at Duke University. His book, Racism without Racists is a classic in the field and has influenced scholars in education, religious studies, political science, rhetoric, psychology, political science, legal studies, and sociology. His research has also appeared in journals including Sociological Inquiry, Ethnic and Racial Studies, Journal of Latin American Studies, Critical Sociology, American Sociological Review, and Sociology of Race and Ethnicity. In total, he has published five books, including White Supremacy and Racism in the Post-Civil Rights Era; White Out: The Continuing Significance of Racism; White Logic, White Methods: Racism and Methodology; and State of White Supremacy: Racism, Governance, and the United States. From 2017 to 2018, he served as president of the Southern Sociological Society and the American Sociological Association.

For more information and to watch the event live, please visit: 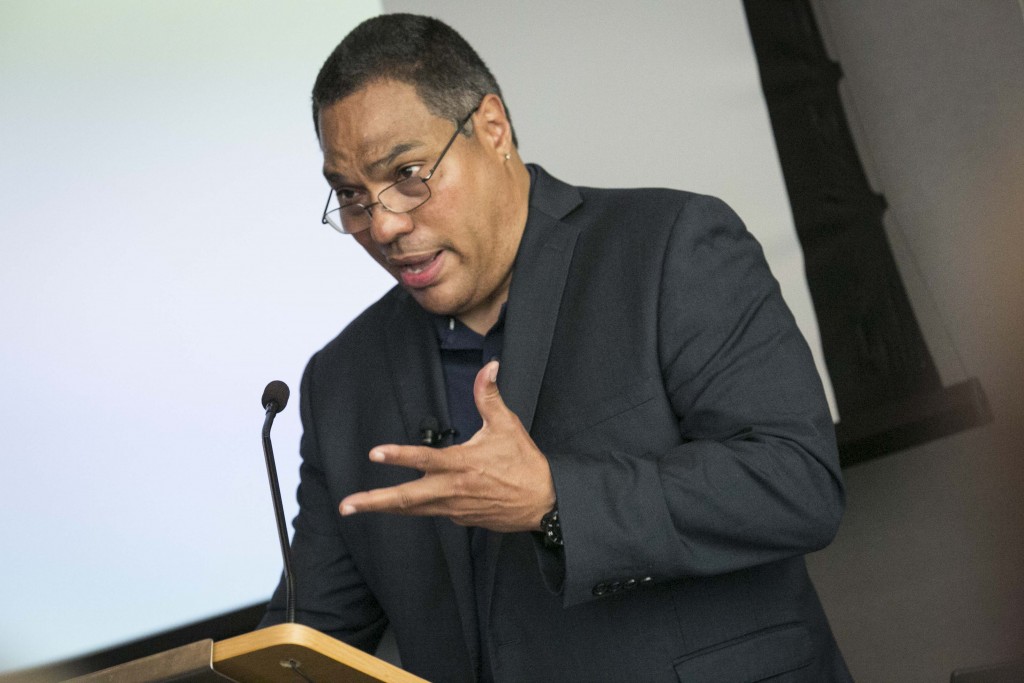