The University of New England is pleased to announce the four newest members of the Deborah Morton Society. The award recognizes Maine women distinguished by their careers and public service, or whose leadership in civic, cultural, or social causes has been exceptional.

The award celebrates the memory of UNE’s own distinguished Deborah Morton of Round Pond, Maine, valedictorian of the Class of 1879 of Westbrook Seminary, the forerunner of Westbrook College, which merged with the University of New England in 1996. After graduating, Morton served as a longtime faculty member at the seminary as a teacher, lecturer, reformer, and advocate for equal rights on social, political and economic levels.

In her honor, the Deborah Morton Society continues to promote education and the fostering of leadership for future generations of Maine women. It does so by providing this renowned annual award as well as annual scholarships for two female rising seniors in the Westbrook College of Health Professions who, like Morton, represent rich qualities of character, academia, and leadership.

UNE will hold a Deborah Morton Society Convocation event to celebrate these outstanding awardees and will provide more information as soon as possible.

More about this year’s awardees

Linda Cross Godfrey brings a joy of living in Downeast Maine for 30 years to her work as a creative educator — with special interests in leadership, community development, and biomimicry. Godfrey’s primary business, The Atlantic Leadership Center (ALC) in Eastport, produces custom-designed presentations, retreats, seminars, and institutes.

Godfrey is also an owner/partner in two Eastport businesses — the Commons, which Yankee Magazine designated “A Destination Gallery,” and Dirigamus LLC, focused on a historic restoration project. The Commons received the 2011 Director’s Award from Maine Office of Tourism for “being a spark that started the restoration of historic downtown Eastport” and the 2018 Maine Women’s Fund “Visionary Leaders Award.”

Nancy Grant discovered her calling in life almost by accident. In 2000, she asked her town’s select board and staff for their help to address the safety hazards facing residents walking or biking on the main street. Six years later, her energy, persistence, and resourcefulness resulted in a completely rebuilt two-mile section of road, complete with sidewalks and paved bike shoulders. This experience led her to a career fulfilling her passion for making Maine a better and safer place to walk and bike.

From 2011 to 2017, Grant served as executive director for the Bicycle Coalition of Maine, a statewide non-profit committed to making Maine a better and safer place for biking and walking. During her tenure, the coalition started BikeMaine, an annual eight-day bike touring event developed to promote Maine as a bicycling destination and to use cycling as an economic development tool for local communities; the Community Spokes Program, a statewide training program for local bicycle and pedestrian advocates; and Bikes for All Mainers, an education and earn-a-bike program for under-resourced Mainers.

"Grant, a lifelong bicycle/pedestrian/trail advocate, is the chair of the Active Transportation Committee of Friends of Woodfords Corner. In this position, Grant continues her pursuit of making walking and biking viable and widespread modes of transportation."

Susan Hammond is the executive director of Four Directions Development Corporation (FDDC), a Native-governed Community Development Financial Institution (CDFI) serving the four tribes of Maine. As one of its founders, Hammond has been involved with the FDDC since 2000.

A Penobscot Nation tribal member, Hammond graduated from the University of Maine with a B.S. in business administration. She completed training from the National Development Council, Fannie Mae, and the Federal Home Loan Bank of Boston. Hammond is well connected in both the Native American and non-Native CDFI communities. Prior to Four Directions, she worked for the Penobscot tribe for 10 years in various positions, including the vocation education coordinator for the Economic Development Department, the financial manager for the Health Department and the director of the Tribal Housing Authority. She served on the Penobscot Nation Tribal Council from 1996 to 2004.  She was president of the Board of Alnabak Corporation, the parent company of Olamon Industries, which is a tribally-affiliated plastic injection molding company.

Janet Trafton Mills was sworn in as the 75th Governor of Maine on January 2, 2019. She is the first woman governor of Maine. In her historic victory, she earned more votes than any governor in state history and is the first governor since 1966 to win a majority of the vote for her first term.

Mills first entered public service as an assistant attorney general. After a few years, she was elected District Attorney for Androscoggin, Franklin and Oxford Counties, making her the first woman to be elected as a district attorney in New England.

In that role, Mills saw firsthand how the criminal justice system frequently failed victims of domestic violence. Frustrated by the legislature’s failure to take action, she co-founded the Maine Women’s Lobby to advocate for battered and abused women and won election to the Maine House of Representatives herself in 2002.

Prior to becoming governor, Mills served as the Attorney General of Maine – the first and only woman to hold the job. As Attorney General, she made it her mission to stand up to those who have tried to exploit Maine people—from fighting dishonest mortgage lending companies to help keep Maine people in their homes, to fighting big Pharma for their role in creating the opioid crisis and then using that money to purchase overdose-reversal kits that have saved more than 900 lives, to fighting to protect health care coverage for young adults.

As governor, she is fighting to see that every Maine person has affordable, high-quality health care, that Maine has a strong economy with good-paying jobs in every part of the state, that every Maine child has access to a world-class education, and that Maine is a place where families can put down roots and raise their kids.

For more information about the Deborah Morton Society, visit une.edu/deborahmorton 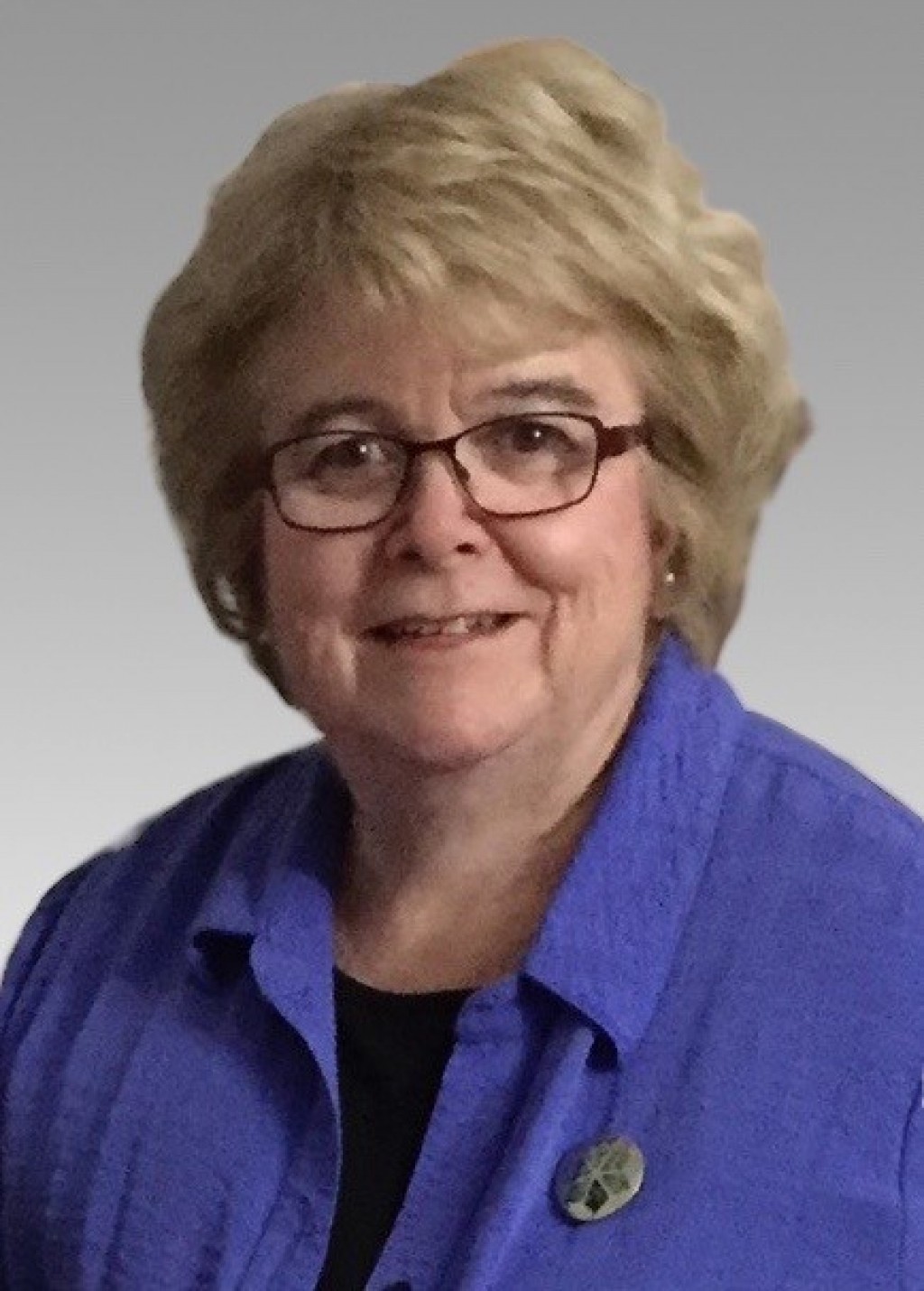 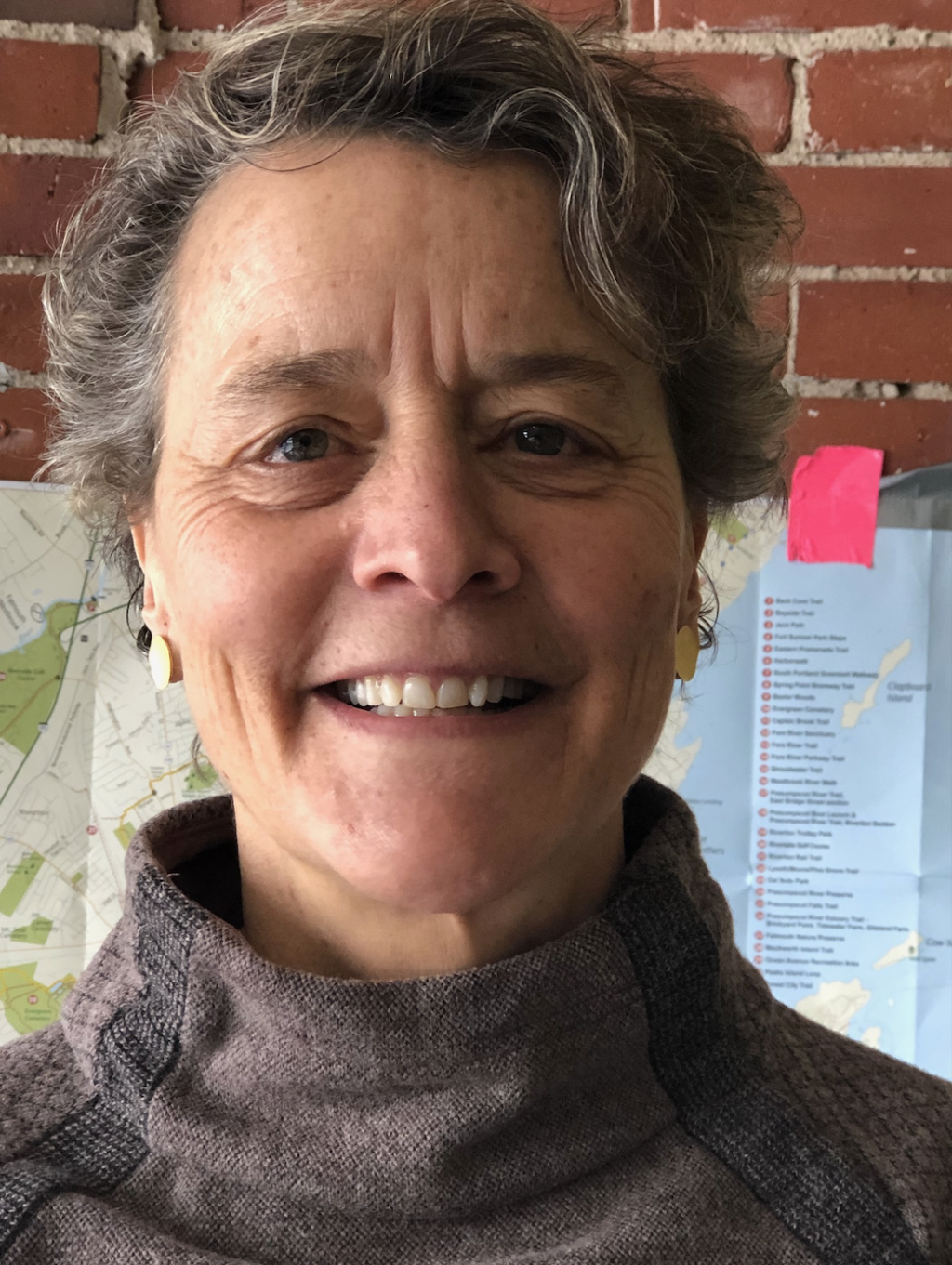 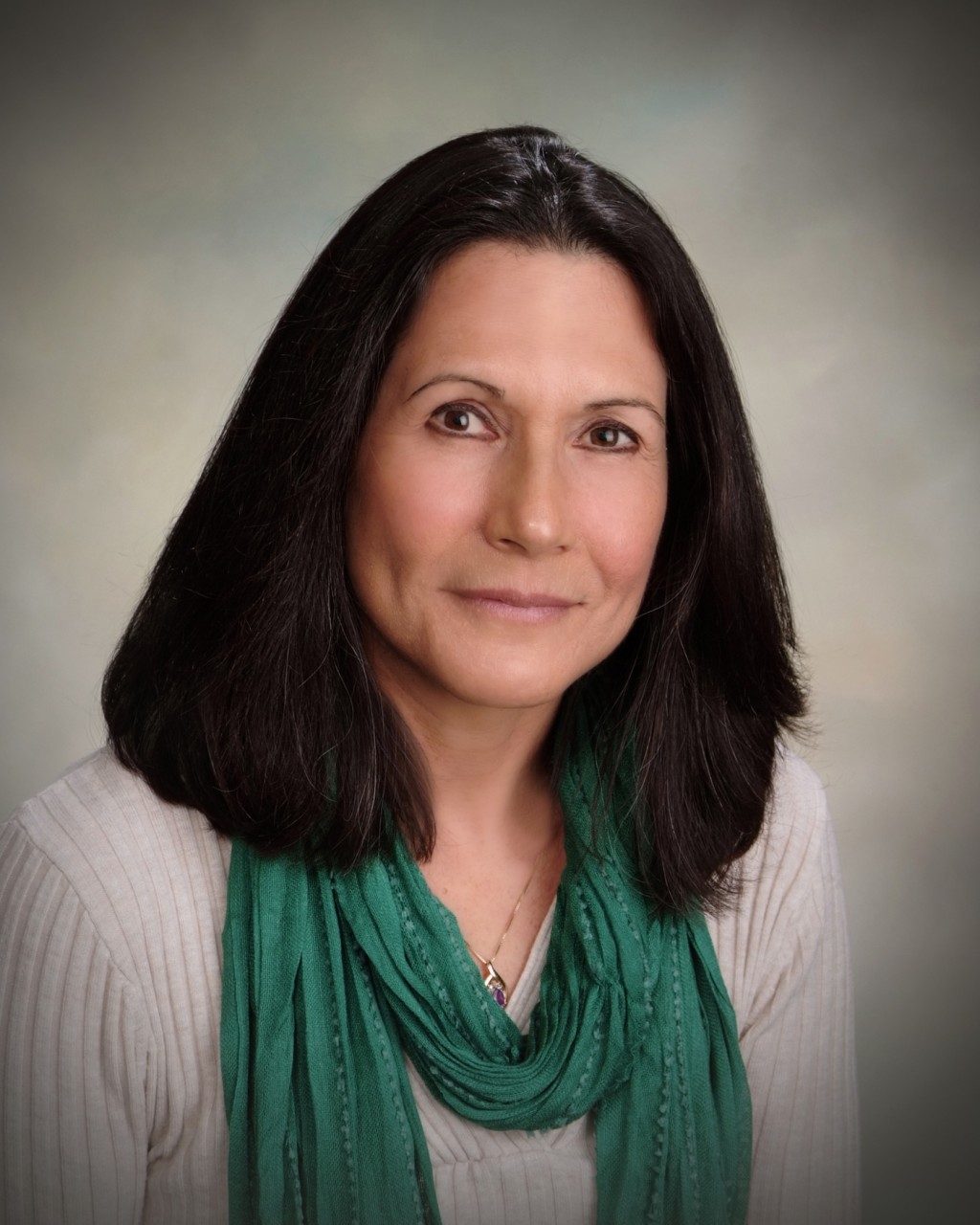 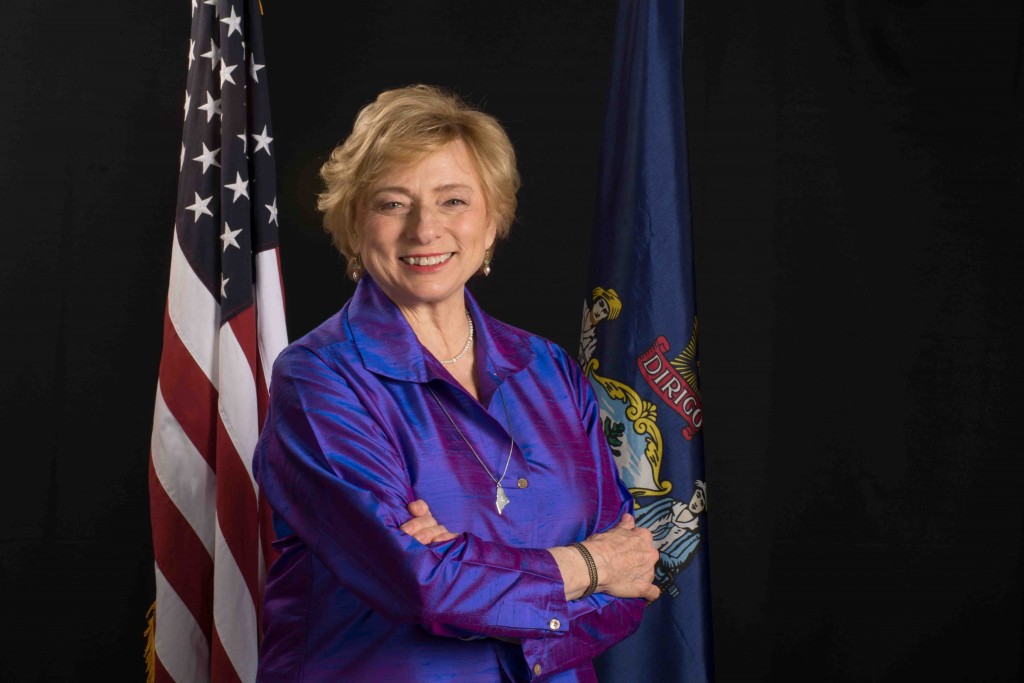