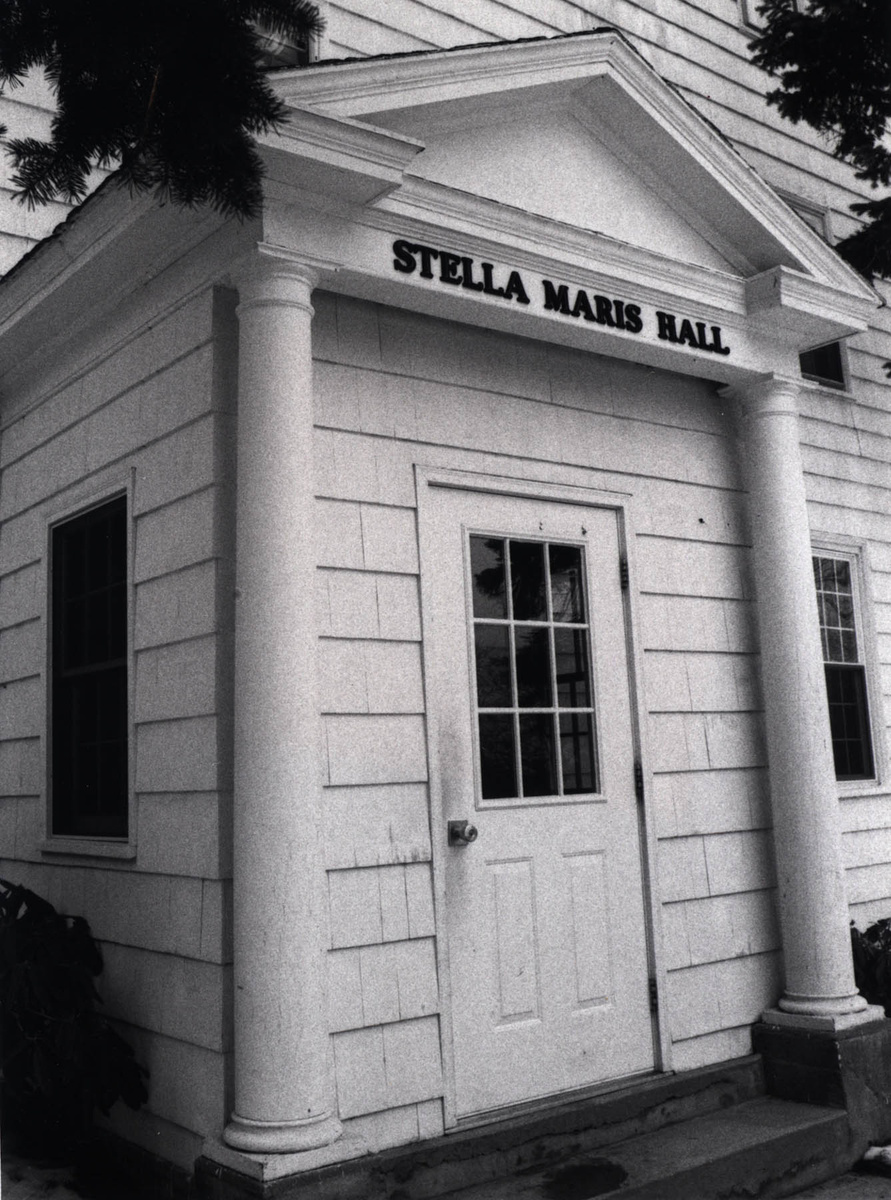 The University of New England College of Osteopathic Medicine was founded in 1978 by the New England Osteopathic Foundation, and to this day it is Maine's only medical school. The College that year consisted of a newly revamped Stella Maris Hall, 36 first-year students, and 12 faculty members. Today UNECOM has some of the best medical education facilities in the nation with the Harold Alfond Center for Health Sciences, nearly 700 students and more than 250 faculty members. In addition, UNECOM has been recognized for excellence in primary care, geriatric education, and osteopathic manipulative medicine.

These goals were established as a response to the needs recognized by the profession, which later became documented in studies supported by the Bureau of Health Manpower of the then U.S. Department of Health, Education, and Welfare. The establishment of NEFOM, as well as the planning for the creation of a college of osteopathic medicine, was based on regionalism: the development of one osteopathic medical school to serve the six New England states was looked upon as efficient and economical use of the region's resources.

The University of New England College of Osteopathic Medicine opened its doors in the fall of 1978 with an entering class of 36 students. This momentous achievement was largely due to the financial support and hard work of individual osteopathic physicians, their state societies, the region's osteopathic hospitals, and grateful patients. Following four years of continued effort and financial support from the profession and its friends, the College graduated its first class in June of 1982.